ROCKLAND COUNTY, NY. (THECOUNT) — A GoFundMe set up for Suffern High School sophomore Jacqueline Zangrilli, who died following a single-vehicle DWI crash in Rockland County on Saturday, has surpassed $103,000 as of Monday morning.

Zangrilli, 16, was killed when the vehicle she was traveling as a passenger, made contact with a utility pole around 2:50 a.m. Saturday. 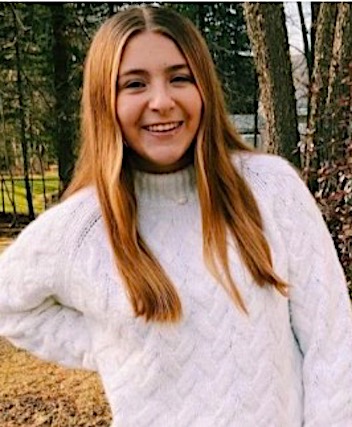 The unidentified 17-year-old male driver, who survived the crash along with three other young people, was subsequently charged as follows:

He was released on his own recognizance and is scheduled to appear in court on Monday, April 26.

Suffern High School sophomore Jacqueline Zangrilli tragically passed away on Saturday, April 24th, 2021. Jacqueline was special in so many ways. She was an incredible daughter, sister, granddaughter, niece and friend. Jacqueline was full of life. Anyone that met Jacqueline, loved her. She made others smile in an instant and was quick to bring on laughter in a room. Jacqueline loved school and was very involved in sports. She played basketball and field hockey, excelling in both. Jacqueline leaves behind her loving family, her close friends and her former teammates. Please consider making a donation to help Jacqueline’s family offset the cost of funeral expenses.

Five teens were in the vehicle at the time of the crash in Montebello. All victims were transported to area hospitals for non-life-threatening injuries. 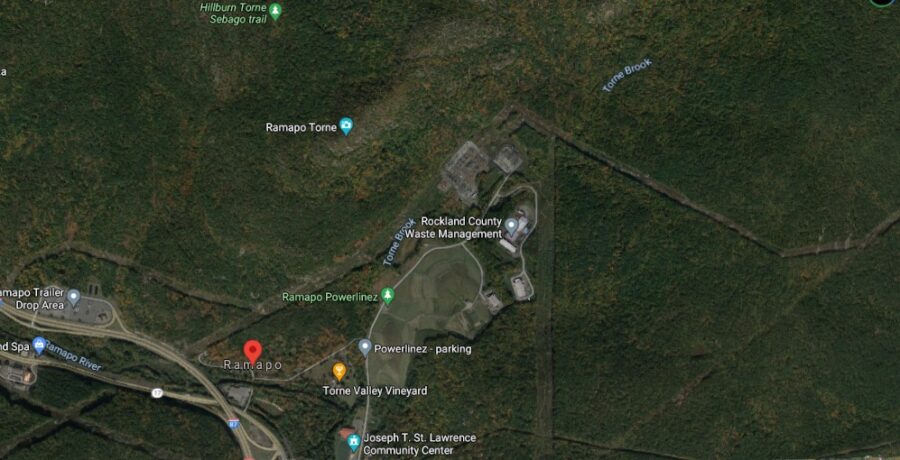