JACKSON COUNTY, MO. (THECOUNT) — Aviva Ruth Okeson-Haberman, from Columbia, Missouri, has been identified as the Kansas City KCUR reporter killed in her apartment in a freak incident involving a stray bullet.

Okeson-Haberman, 24, the daughter of Sarah Okeson of the DC Report, was tragically killed in what appears to be an incident involving a random, stray bullet. 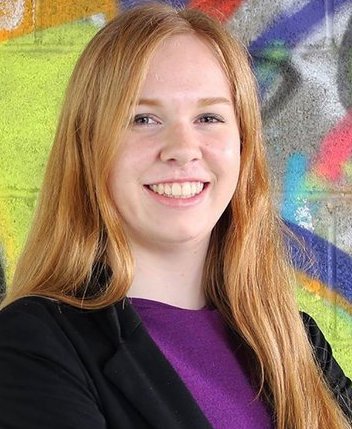 According to reports, Okeson-Haberman was inside her apartment in the 2900 block of Lockridge Avenue in Kansas City, when an apparent stray bullet entered the dwelling striking her on Friday afternoon.

Okeson-Haberman was found dead in her apartment of apparent gunshot injuries during a welfare check conducted by a colleague after she failed failed to respond to messages.

Okeson-Haberman worked at KCUR in Kansas City, which described her as an accomplished reporter.

“The killing appeared to be the result of a bullet that pierced one of the windows of her first-floor apartment in the Santa Fe neighborhood. She was discovered there in the 2900 block of Lockridge Avenue on Friday afternoon by a colleague who had gone to check on her after she’d failed to respond to messages throughout the day,” the station reported. “She was an especially beloved friend and colleague just beginning what promised to be a brilliant career. We, at KCUR, join her family and friends in mourning her passing.”

She had been planning on leaving that apartment, reports RawStory:

“Hours before she was shot, she’d been looking at an apartment in Lawrence. She was moving into a new role covering social issues and criminal justice for the Kansas News Service, a statewide reporting partnership based at KCUR,” the station reported.

“Aviva had already demonstrated outstanding reporting skills. She joined KCUR in June 2019 as the Missouri politics and government reporter, having interned at the station a year earlier and impressed the newsroom with her work ethic, diligence, conscientiousness and eagerness to learn. Above all, she was sweet, kind and gracious, giving little hint of the strength of purpose that made her such a skilled and tough reporter.” 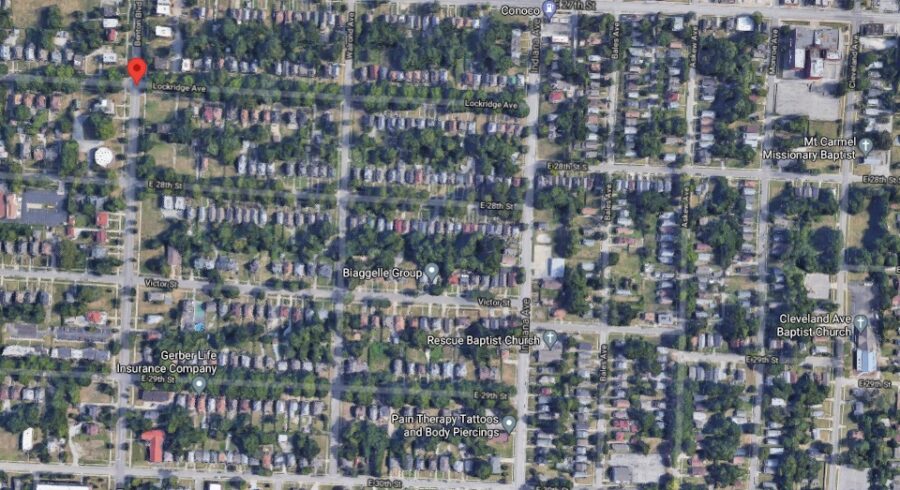