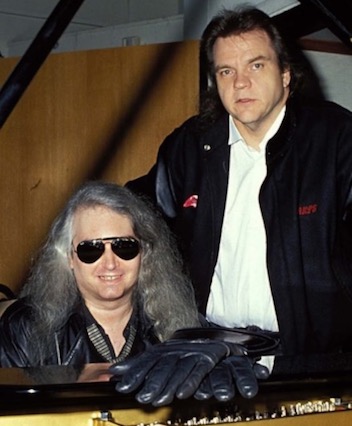 According to the Connecticut state medical examiner, Steinman died Monday in Connecticut of undisclosed causes.

According to reports, there was a medical emergency call to his Ridgefield home around 3:30 a.m. Sunday to transport a male patient.

Jim’s perhaps best known for his songwriting work on Meat Loaf’s “Bat Out of Hell,” writing and producing the hit song, “I’d Do Anything For Love (But I Won’t Do That).”

Jim also wrote and composed Air Supply’s “Making Love Out of Nothing at All” and Barry Manilow’s “Read ‘Em and Weep,” which was originally written for Meat Loaf, according to TMZ.

Jim also worked with Def Leppard, Barbra Streisand, Billy Squier and The Sisters of Mercy. You wanna talk about accomplishments … for 3 straight weeks in 1983, Jim was responsible for the #1 and #2 songs on Billboard — ‘Total Eclipse’ was in the top spot, and ‘Making Love’ was second. 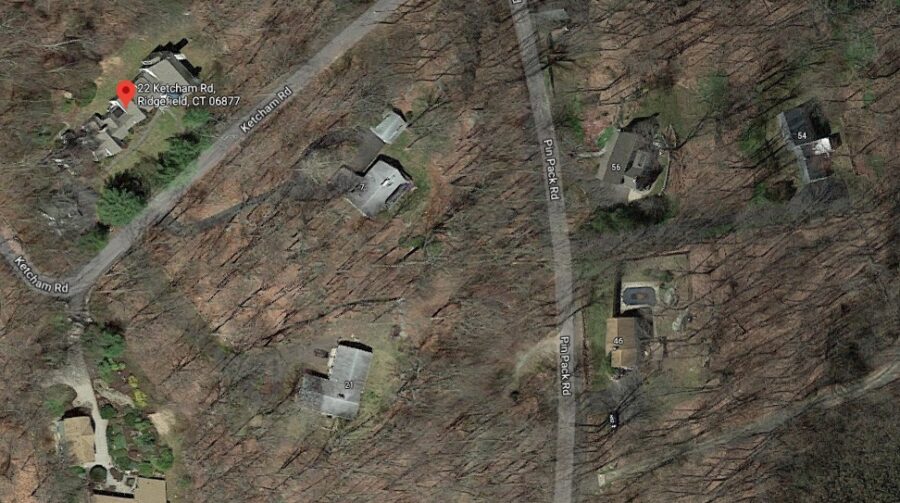