GRANVILLE COUNTY, NC. — Bernie Madoff, the financier who pleaded guilty to orchestrating the largest Ponzi scheme in history, died in a federal prison in Granville County, North Carolina, early Wednesday, a person familiar with the matter told The Associated Press.

Madoff died at FMC Butner in Bahama, North Carolina, apparently from natural causes, the person said. The person was not authorized to speak publicly and spoke to the AP on the condition of anonymity. 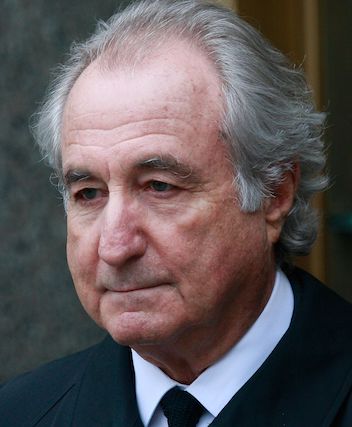 Last year, Madoff’s lawyers filed court papers to try to get the 82-year-old released from prison in the COVID-19 pandemic, saying he had suffered from end-stage renal disease and other chronic medical conditions. The request was denied. 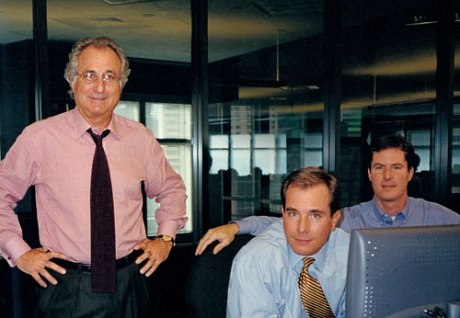 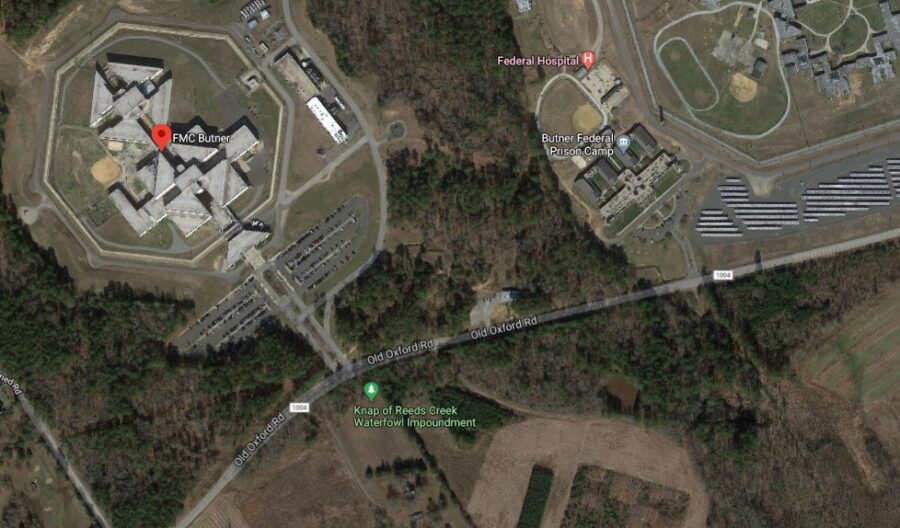 Geo quick facts: Granville County is a county located on the northern border of the U.S. state of North Carolina. As of the 2010 Census, the population was 59,916. Its county seat is Oxford – Wikipedia.