Christensen said in a statement, he received his first dose of the Pfizer vaccine Wednesday morning at Pinnacle Bank Arena when later in the day he suffered a “small stroke.” 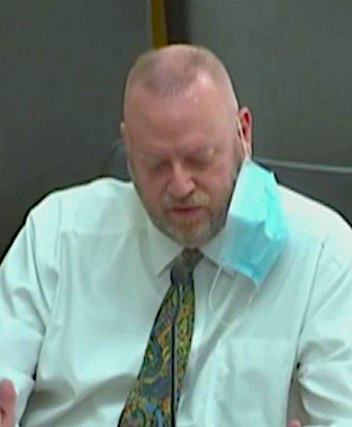 The Councilman said was he was administered the vaccine Wednesday when later in the day he began to experience a loss of feeling in his left arm and left leg.

After resting at home, he said his condition had not improved and he sought medical attention.

“After a battery of tests it was determined that I suffered a small stroke and I was admitted for further observation,” Christensen said. “I continue to experience a loss of feeling in my left arm and left leg although I do have some feeling in my left hand.”

Christensen said his doctors told him they are unable to positively connect the Pfizer shot to his medical episode or rule out a connection.

Christensen said he plans to be in attendance at Monday afternoon’s council meeting.

“Your prayers for me and my family are sincerely appreciated,” he said.” 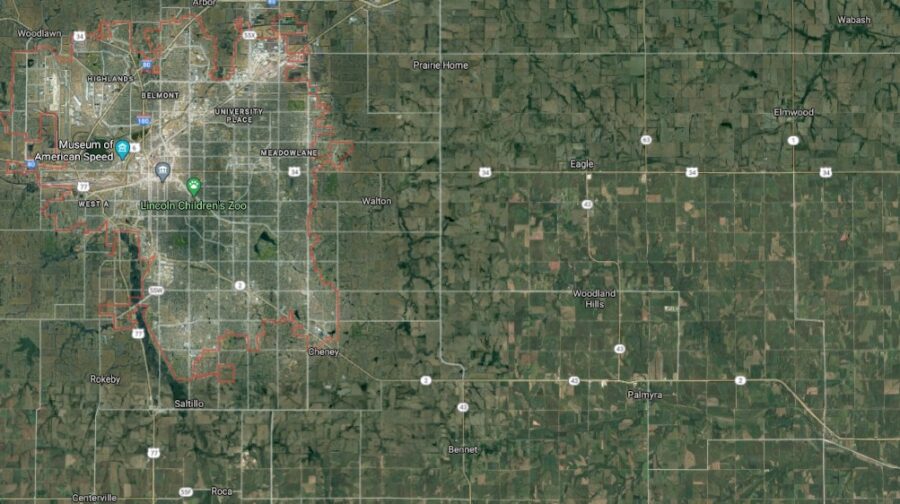