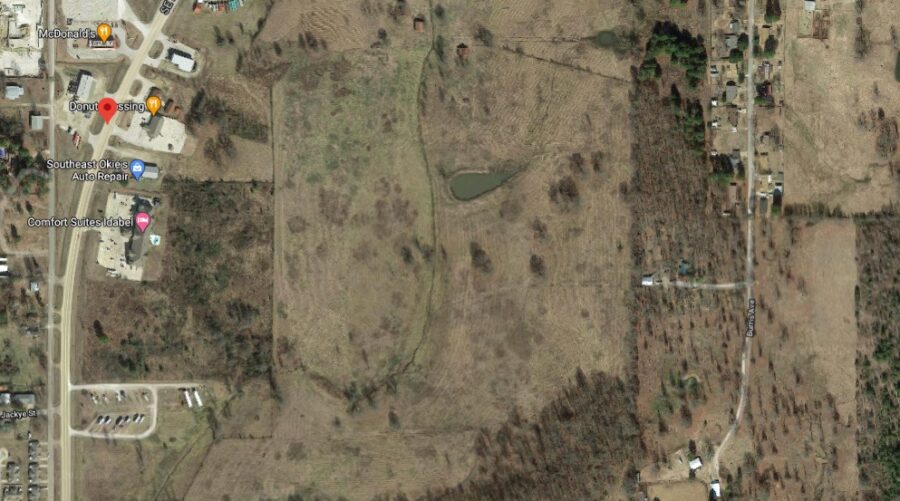 Geo quick facts: McCurtain County is in the southeastern corner of the U.S. state of Oklahoma. As of the 2010 census, the population was 33,151. Its county seat is Idabel. It was formed at statehood from part of the earlier Choctaw Nation in Indian Territory. The name honors an influential Choctaw family that lived in the area – Wikipedia.