COLLIN COUNTY, TX. (THECOUNT) — Portions of a suicide note left by teen twin brothers, Farhan and Farbin Towhid, who killed their entire Collin County, Texas, family and then themselves on Monday, has been discovered on Instagram.

Police said Farhan Towhid, 19, posted a lengthy suicide note on his Instagram writing, “Hey everyone. I killed myself and my family.” 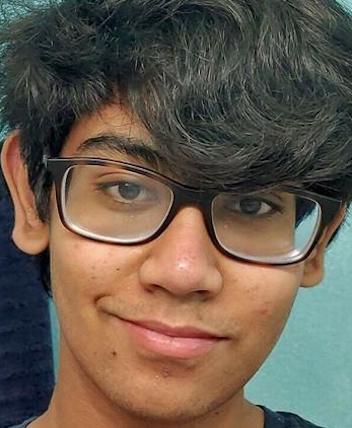 Allen, Texas police responded to a welfare check in the 1500 block of Pine Bluff Drive just before 1 a.m. on April 5. When they arrived, the grisly discovery of six bodies was made.

Dead of gunshot injuries was their older brother Tanvir, 21, and their parents Iren and Towhidul Islam and Altafun Nessathe, the teen’s grandmother.

Police said the deaths are a result of a murder-suicide.

In the suicide note, Farhan Towhid said in February of this year, his older brother — who he claimed, along with himself, were “battling depression,” wrote, “If we can’t fix everything in a year we’ll kill ourselves and our family.” Going on to say, “The plan was simple. We get two guns. I take one and shoot my sister and grandma, while my brother kills our parents with the other. Then we take ourselves out.”

No explanation apart from his depression was mentioned as to why the murders were carried out.

“If I killed just myself, they would be miserable,” he wrote. “I love my family. I genuinely do. And that’s exactly why I decided to kill them.”

Allen police said they had no prior interaction with the family that would give any indication such a tragedy could happen.

They are asking for anyone who may have additional information about the incident to please contact Investigator Tim Dowd at tdowd@cityofallen.org or by phone at 214.509.4252.

The University of Texas at Austin released a statement on the deaths of Farhan and Tanvir Towhid, who were both former students at the school.

“Today we received the extremely sad news about the deaths of two former students, Farhan Towhid and his brother Tanvir Towhid, and their family. The news is devastating to our university. We express our deepest sympathies to their extended family and friends.” 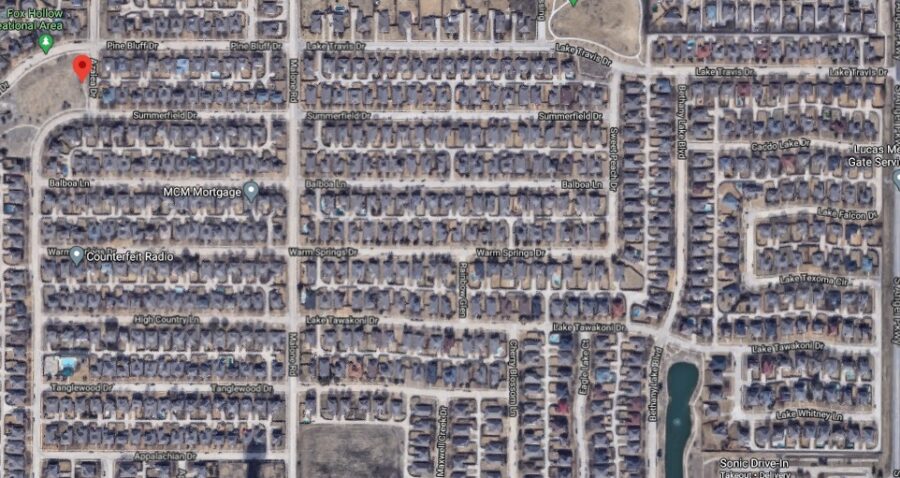 Geo quick facts: Collin County is located in the U.S. state of Texas. It is part of the Dallas-Fort Worth-Arlington metropolitan statistical area, and a small portion of the city of Dallas is in the county – Wikipedia.