The motive is unknown following a mass shooting at a house party in Wilmington early Saturday morning. 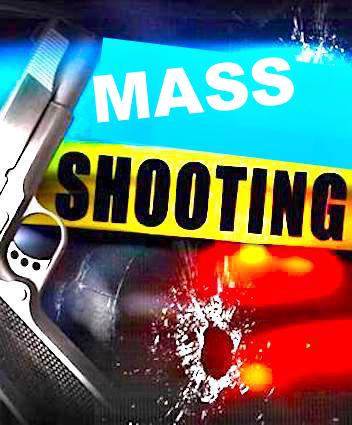 According to reports, at least seven people were shot, three dead, while attending a house party near S. 7th Street and Kidder Street in Wilmington around midnight.

“There was a house party that was taking place inside of a house,” officials said. “At least seven people inside were shot and three are deceased. They are not being identified until the next of kin has been notified.”

Police offered no suspect or motive information in the shooting. 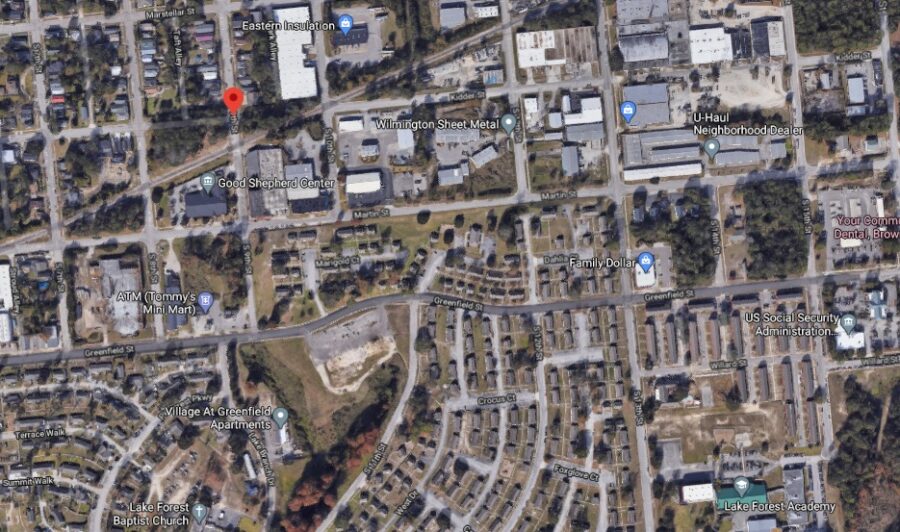