ROCKLAND COUNTY, NY. (THECOUNT) — Jared Lloyd of Spring Valley, New York, has been identified as the body found following a blaze at an assisted living facility Tuesday in Rockland County.

Lloyd, 35, was on-duty fighting a fire at the Evergreen Court Home for Adults assisted living facility in Spring Valley when he became trapped and was killed Tuesday. 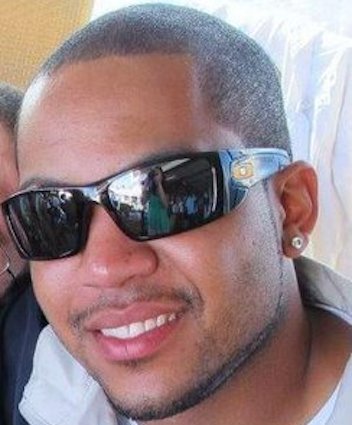 Lloyd, a Columbian Fire firefighter, was able to make a “mayday” call for help, but smoke and flames prevented responders from locating him inside the facility, located at, 65 Lafayette Street in Spring Valley. He was later recovered nearly 24 hours after he went missing.

The fire broke out around 1 a.m. Tuesday at the Evergreen Court Home for Adults. Ten residents were rushed to nearby hospitals, where one died, according to CBS.

“As conditions worsened, they had to pull themselves out of the building for their own safety sake,” Rockland County Fire Coordinator Chris Kear said Tuesday. “It’s gut wrenching.”

Garfield Bryan, an administrator at the facility, said his staff heroically rushed the residents out.

“People [were] all over the place. It quickly started to look like a war zone. More firetrucks started coming in,” he said. “That’s when we realized that potentially there could be more residents on the right side of the building.” 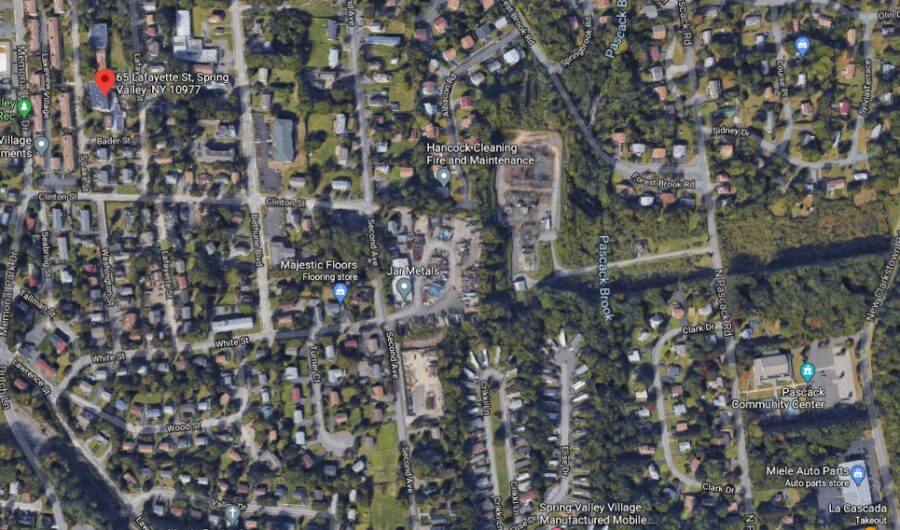