MARION COUNTY, IN. (THECOUNT) — Indianapolis police are searching for 25-year-old Malik Halfacre, after the discovery of four shooting deaths overnight in Marion County.

Four people, including a child, were found shot to death inside an Indianapolis home Saturday night. An infant was also snatched from the scene. 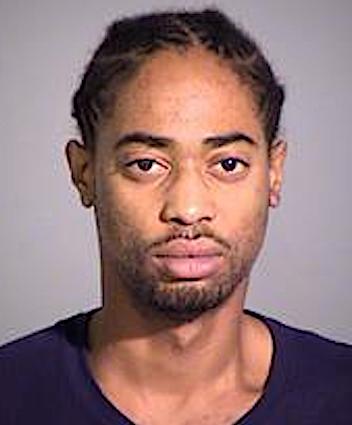 According to reports, police responded to call of an injured woman at an Indianapolis intersection. When they arrived, a female was located suffering from apparent gunshot wounds. The woman informed police of the quadruple-shooting, as well as the abduction of a 6-month-old girl.

The injured woman was transported to an area to a hospital, where she was last listed as being in stable condition.

Once at the residence referenced by the injured woman, located at, 338 North Randolph Street in Indianapolis, officers found four victims, including a child, all dead of gunshot injuries.

Police eventually located the baby girl who had gone missing from that home. Officials did not say where the baby was found.

Police say they are now searching for Halfacre, who they believe abducted the girl. Police also said that Halfacre is considered armed and dangerous, but stopped short of saying if he is a suspect in the killings.

Authorities said the shootings are a domestic-related in nature. 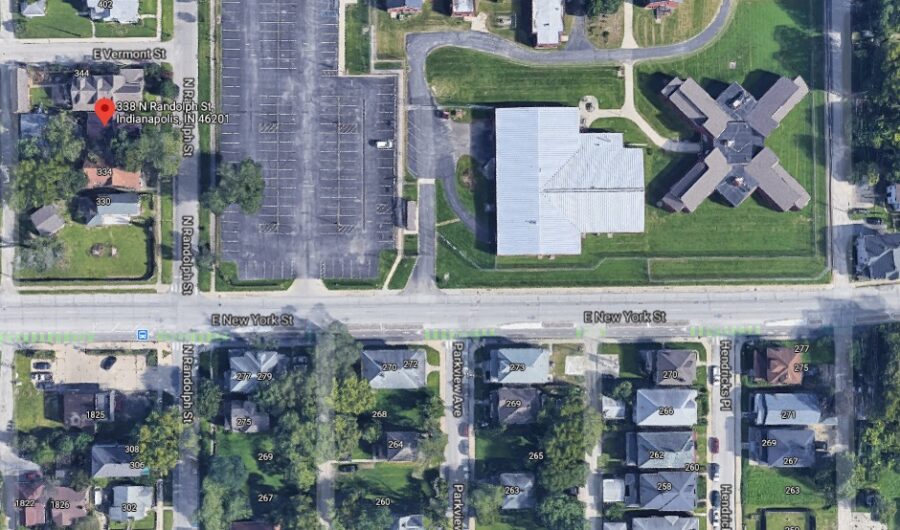