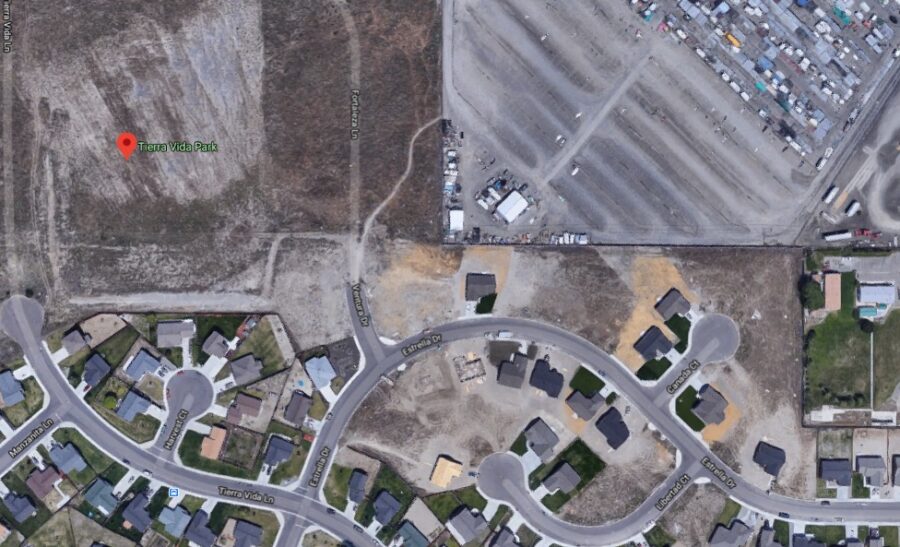 Geo quick facts: Walla Walla County is a county located in the U.S. state of Washington. As of the 2010 census, its population was 58,781. The county seat and largest city is Walla Walla. The county was formed on April 25, 1854 and is named after the Walla Walla tribe of Native Americans – Wikipedia.