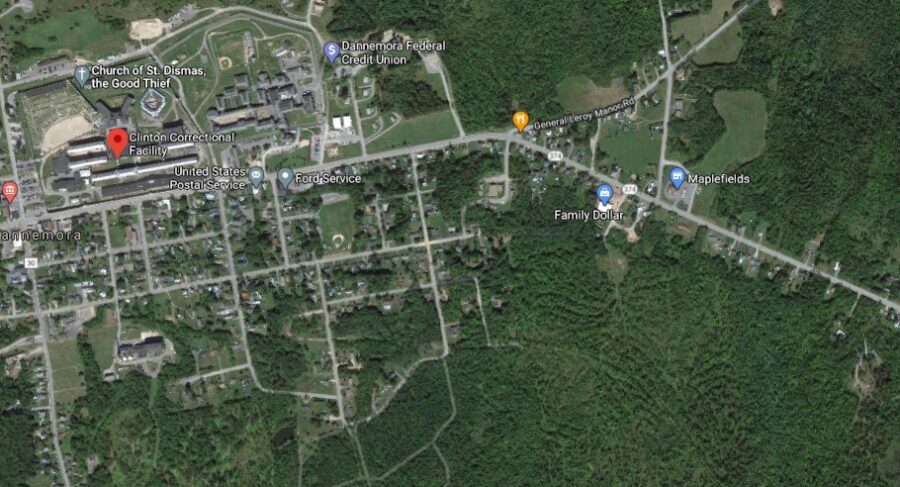 Geo quick facts: Clinton County is a county in the north-easternmost corner of the state of New York, in the United States and bordered by the Canada province of Quebec. As of the 2010 United States Census, the population was 82,128. Its county seat is the city of Plattsburgh – Wikipedia.