VanKoevering, 19, a star football and basketball player for Unity Christian High School in Hudsonville, was killed in a snowmobile crash in Charter Township around 11:40 p.m. Friday night. 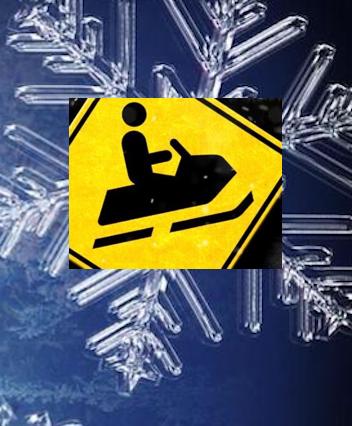 According to reports, VanKoevering was operating a snowmobile on Pierce Street near 64th Avenue in Allendale, when the vehicle came into contact with a power utility pole. The crash caused power lines to fall to the ground.

VanKoevering was pronounced dead at an area hospital around 8 p.m. Saturday by the Kent County Medical Examiner’s Office.

VanKoevering had been a prominent football and basketball player for Unity Christian. 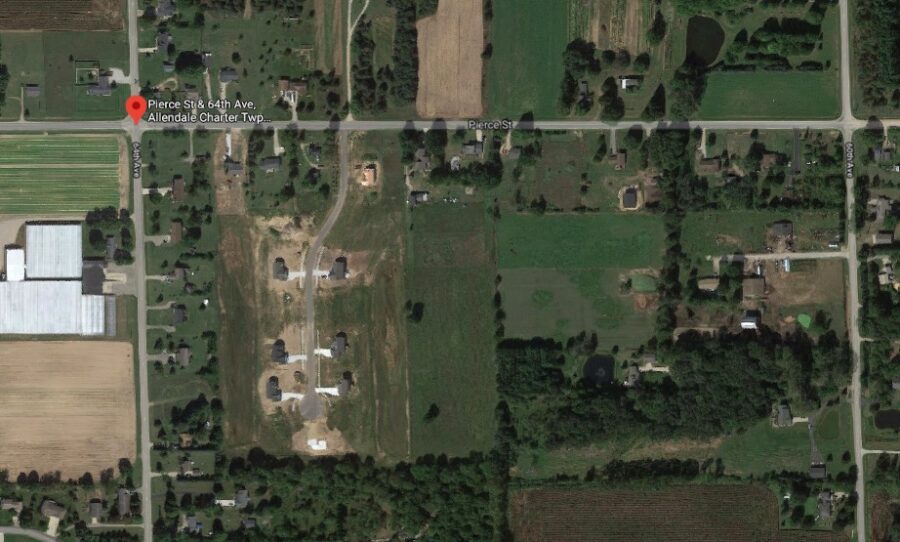