The Detroit Police Department is now investigating the shooting death of a man which was captured on high definition video at a Detroit gas station Friday morning. 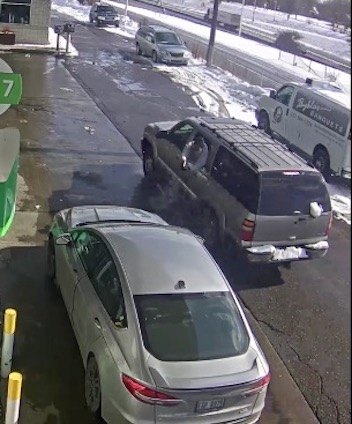 Police said the man was shot and killed at a gas station on East Outer Drive in Detroit around 11:20 a.m. as he was sitting in the driver’s seat of a silver Ford Fusion at the gas pump, reports Fox2Detroit.

Video showed a beige GMC Tahoe pull up, a man popped out of the back driver’s side window and shot multiple times into the car.

Police said the SUV drove away but then came back and the suspect shot into the car again, killing the victim.

The Fusion then drove into the gas station and through the wall.

Medics arrived and pronounced him dead at the scene. He has not been identified.

If anyone recognizes this individual or vehicle or has any information pertaining to this crime, they are asked to please call Detroit Police Department’s Homicide Unit at 313596-2260 or Crimes Stoppers at 1-800-Speak Up. 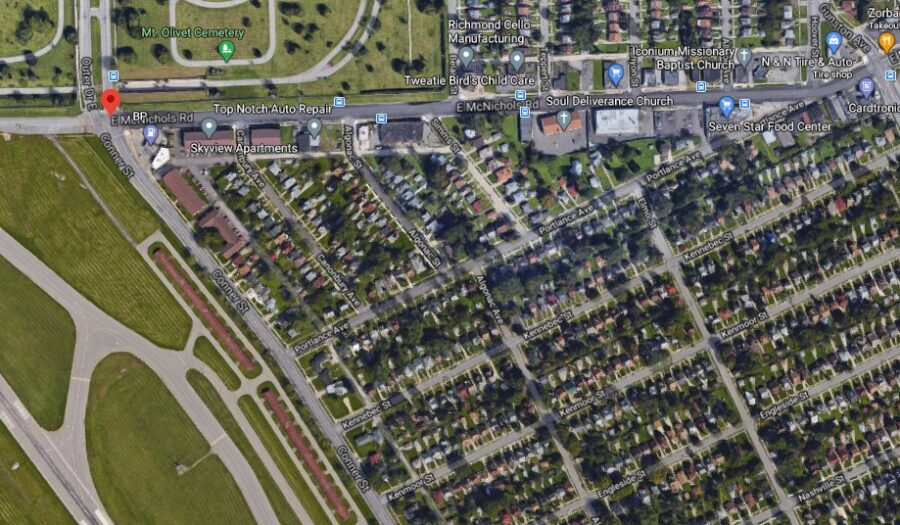