NELSON COUNTY, VA. (THECOUNT) — The body of, Alexis Tiara Murphy, the Nelson County, Virginia teen who was reported missing in 2013, has been recovered.

The Nelson County Sheriff’s Office said Wednesday that Murphy’s remains were found on December 3, 2020, in Lovingston on private property. 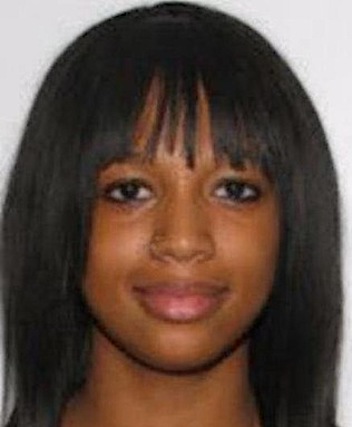 The Chief Medical Examiner’s Office confirmed the identity of the remains as Alexis on February 5 near Stagebridge Road along Route 29 in Lovingston.

Randy Taylor was convicted in her murder and sentenced to two life terms. Taylor attempted an appeal of his conviction, but the Virginia Supreme Court declined to hear his case. 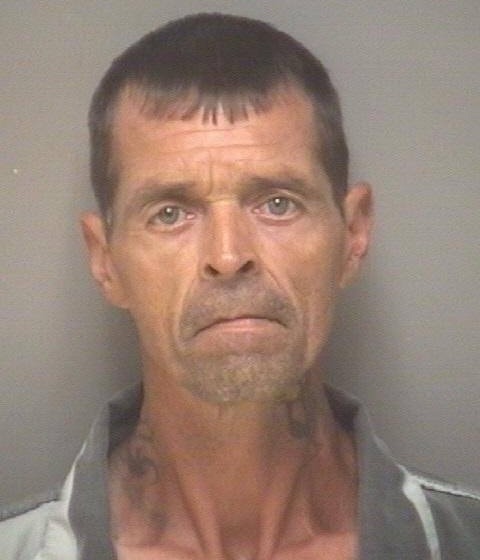 “With careful consideration for Alexis’ family being paramount, notification to the community was delayed to allow them time to grieve and make proper arrangements,” the Sheriff’s Office said.

The Sheriff’s Office says that through their investigation and successful prosecution by the Nelson County Commonwealth Attorney’s Office, coupled with the recovery of her body, the case is no longer active, reports WSET.

The family provided the following statement:

“Our family is so grateful for the continuing love, support and prayers for Alexis and our family over the past 7 years. While we have been grieving the loss of Alexis since 2013, we remained hopeful that she would be found alive and well. Alexis was the fashionista, athlete and joker of our family; we were blessed to have loved her for 17 years and her memory will continue to live on through us all. Our family would like to extend a heartfelt thanks and sincere gratitude to the citizens of Nelson County, the FBI, the Virginia State Police, the Nelson County Sheriff’s Office and all of the search and rescue teams for your commitment and unwavering support to find Alexis. You all kept the promise made in 2013, to bring Alexis home!

“During this time, we ask that you continue to lift our family up in prayer and in the words of Alexis, ‘Keep Hope Alive’.”
“Respectfully,

Alexis was reported missing on August 3, 2013. She went to Lynchburg to go shopping and vanished without a trace. 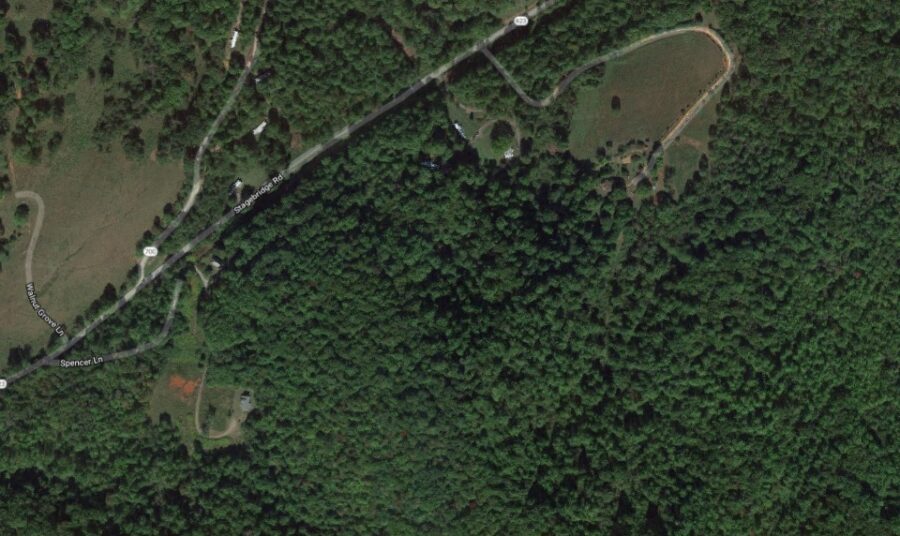 Geo quick facts: Nelson County is a county located in the Commonwealth of Virginia. As of the 2010 census, the population was estimated to be 15,020. Its county seat is Lovingston. Nelson County is part of the Charlottesville, VA Metropolitan Statistical Area – Wikipedia.