DAYTONA BEACH, FL. (THECOUNT) — Daytona State College in Daytona Beach, Florida, is on an emergency evacuation of all students and staff Tuesday after a threat was made to the school.

On what is the second day back to school, students and staff members were advised to “immediately evacuate,” the campus, according to a school tweet. 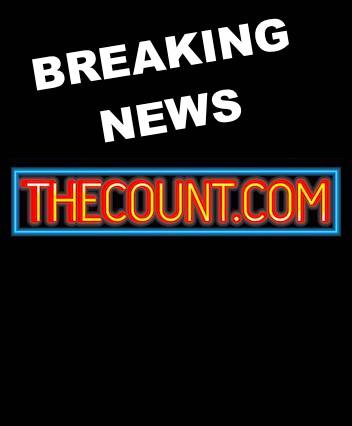 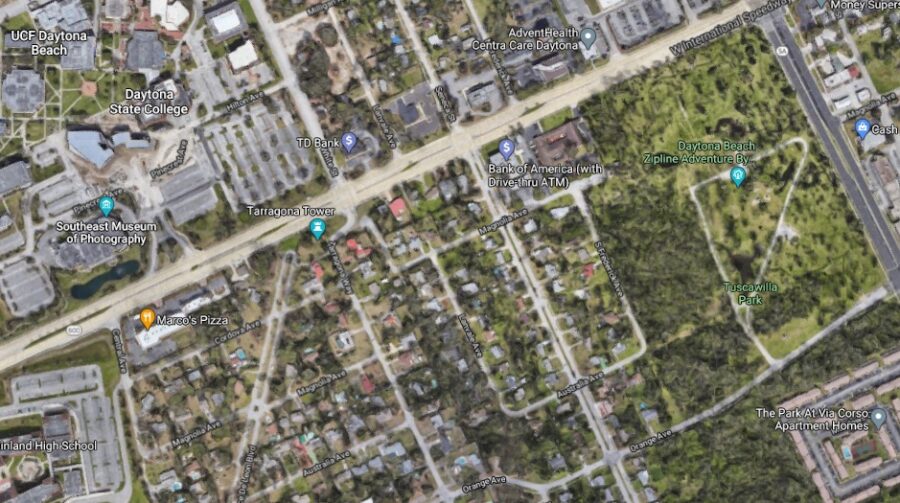