MONTGOMERY COUNTY, AL. (THECOUNT) — Ta-Byus McGhee has been identified as the victim in a fatal Friday shooting in Montgomery County.

Ta-Byus McGhee, 19, was shot dead Friday in Montgomery. 17-year-old Danzell McGhee was later taken into custody and charged with murder. 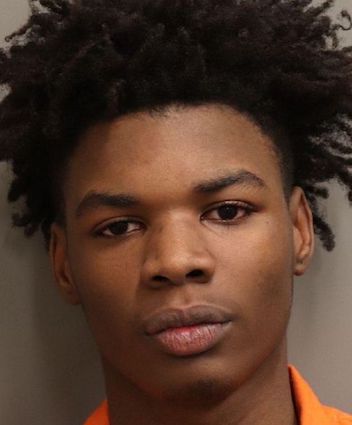 According to reports, first responders responded to call of shots fired and a man down in the 2200 West Woodley Square in Montgomery on Friday around 3 p.m. When they arrived, Ta-Byus McGhee was found suffering from apparent gunshot wounds.

Ta-Byus McGhee was transported to an area hospital where he was later pronounced dead of gunshot injuries.

Danzell McGhee was arrested Friday and is being held at the Montgomery County Detention Center. His bond was set at $150,000

Police say the circumstances surrounding the shooting remains under investigation. 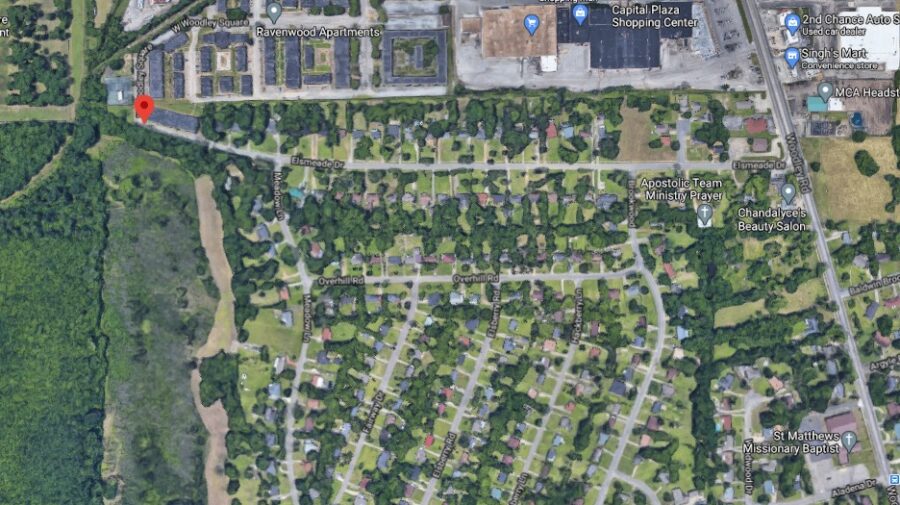