Marty Schottenheimer cause of death

Schottenheimer passed away, with family by his side, due to complications related to Alzheimers on Monday. 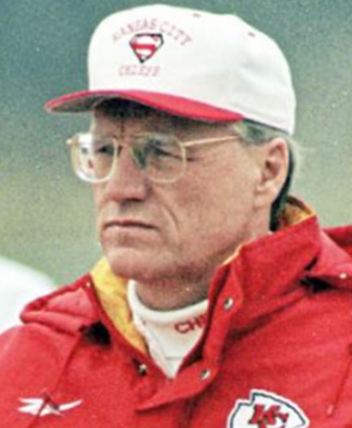 First diagnosed with the progressive cognitive disease back in 2014, Schottenheimer was moved to a hospice facility near his home in Charlotte, North Carolina on January 30, according to a statement from his family on February 3. He was listed in stable condition at the time of his transition, according to heavy.

“We know he is looking down on us from heaven and smiling,” said Kristen, his daughter. “We are so incredibly proud of the man he was and how he lived his life.”

Schottenheimer leaves behind his wife of 54 years, Pat, two children, Kristen and Brian, and grandchildren Brandon, Sutton, Savannah and Catherine. 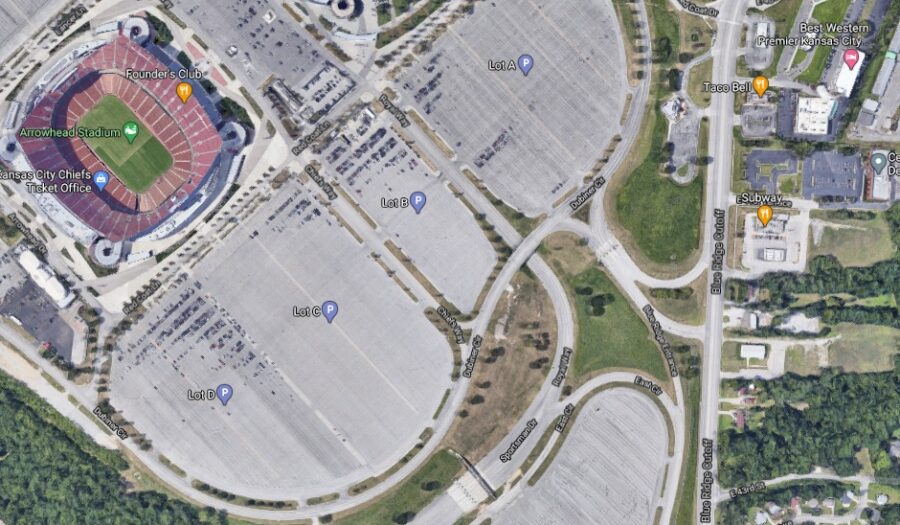