POLK COUNTY, TN. (THECOUNT) — Ronnie Pennick, of Cleveland, Tennessee, and Charles Realmuto, of Ocoee, Tennessee, have been identified as the victims in a Wednesday motorcycle-versus-SUV crash in Polk County.

Pennick, 28, and 73-year-old Realmuto, were both killed in a two-vehicle crash near Ocoee Wednesday morning. 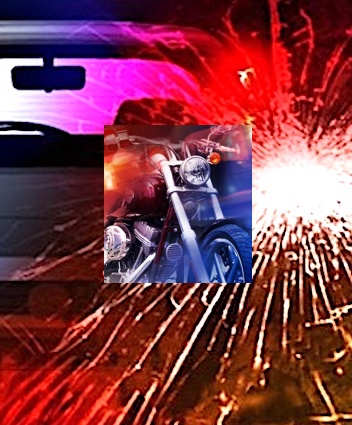 According to reports, Realmuto was operating a Chevy Trailblazer on U.S. Highway 64 near Old Federal Road in Ocoee, when the vehicle came into contact with a motorcycle, operated by Pennick. Both vehicles then caught fire.

Both men were pronounced dead of injuries suffered in the collision. 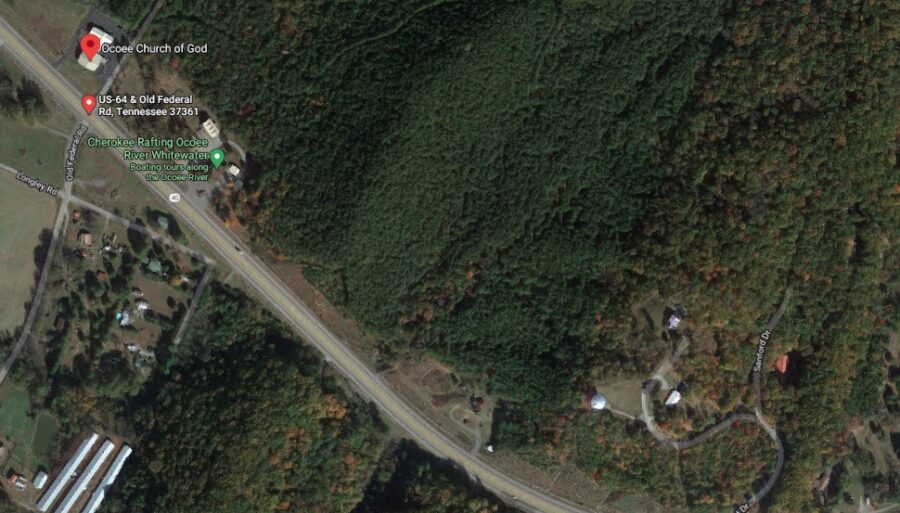 Geo quick facts: Polk County is a county located in the southeastern corner of the U.S. state of Tennessee. As of the 2018 census estimate, the population was 16,898. Its county seat is Benton. The county was created on November 28, 1839, from parts of Bradley and McMinn counties – Wikipedia.