The images included an erect man part, according to a copy of the text history obtained by ESPN. 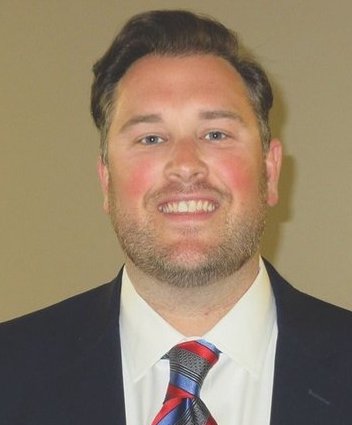 The woman, a foreign correspondent who had moved to the United States to cover Major League Baseball, said at one point she ignored more than 60 messages from Porter before he sent the final lewd photo. The text relationship started casually before Porter, then the Chicago Cubs director of professional scouting, began complimenting her appearance, inviting her to meet him in various cities and asking why she was ignoring him. And the texts show she had stopped responding to Porter after he sent a photo of pants featuring a bulge in the groin area.

Porter continued texting her anyway, sending dozens of messages despite the lack of a response. On Aug. 11, 2016, a day after asking her to meet him at a hotel in Los Angeles, Porter sent the woman 17 pictures. The first 15 photos were of the hotel and its restaurants. The 16th was the same as an earlier photo of the bulge in the pants. The 17th was of a bare penis.

Reached by ESPN on Monday evening, Porter acknowledged texting with the woman. He initially said he had not sent any pictures of himself. When told the exchanges show he had sent selfies and other pictures, he said that “the more explicit ones are not of me. Those are like, kinda like joke-stock images.”

After asking whether ESPN was planning to run a story, he asked for more time before later declining further comment.