LUCAS COUNTY, OH. (THECOUNT) — Brandon Stalker, has been identified as the Toledo, Ohio, police officer shot and killed Monday evening during a standoff in Lucas County.

Stalker, 24, was fatally wounded by a barricaded suspect in Toledo Monday evening. 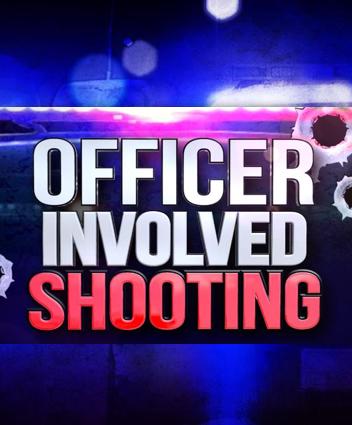 According to reports, Stalker was on-duty when a suspect barricaded in a home, located near 2300 block of Fulton Street, opened fire on officers around 4 p.m. Monday.

The unidentified suspect was also struck by gunfire.

Officer Stalker has a fiancé and a young child.

The standoff was reported still in progress as of 6:20 p.m. Ohio time. 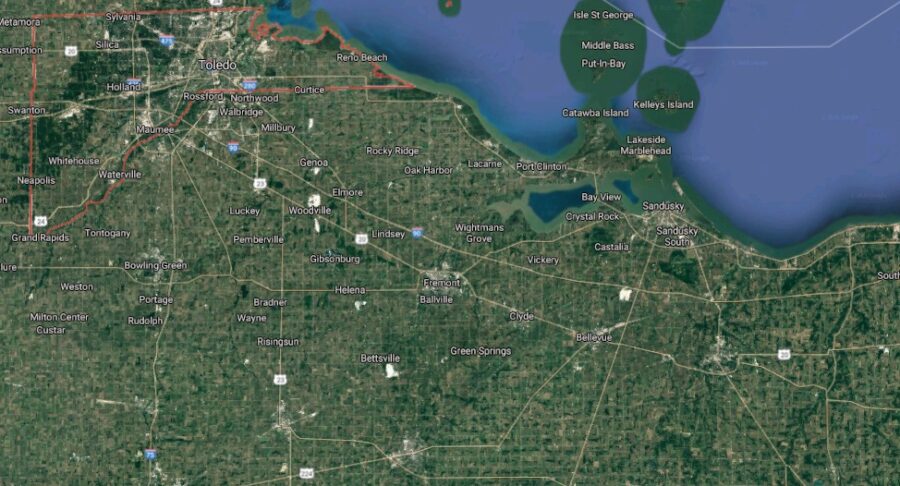