Jakusz reportedly passed away Friday in the New Orleans area. 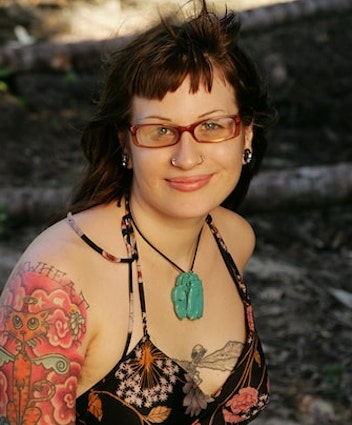 An exact cause of death was not provided, however, a recent GoFundMe page in her name says she’d been diagnosed with a rare form of cancer.

Jakusz made history on the show after being voted out on Day 12 and becoming the first contestant to lose a revote in tribal council.

Jakusz appeared on the ‘Survivor’ 10-year anniversary party in 2010.

She was born and raised in Waukesha, Wisconsin, but eventually settled in New Orleans where she was an artist, and a bartender in the French Quarter, reports TMZ.

Angie is survived by her husband, Steven Calandra, her parents, brother, niece and nephew. 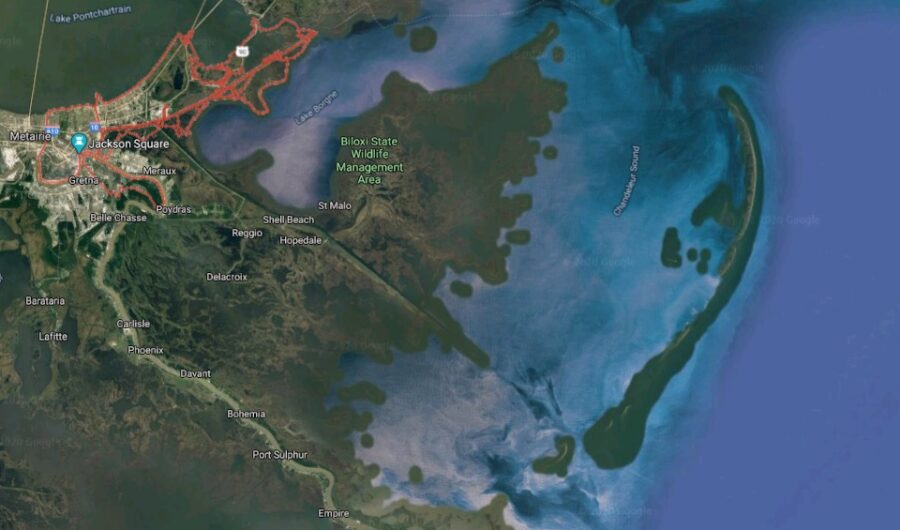