WARNER ROBINS, GA. (THECOUNT) — Spencer Bentley Brooks has been identified as the man in custody following a fatal house fire on Clairmont Drive this weekend.

Brooks, 28, was arrested and is is being held at the Houston County Detention Center on a charge of arson in the first degree over a house fire that killed his mother, 57-year-old Lisa Brooks on Sunday. 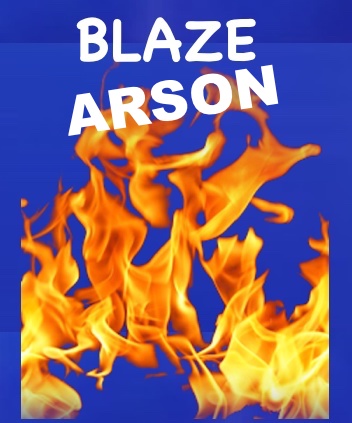 According to reports, firefighters responded to a call of a house fire on Clairmont Drive around 1:09 a.m. on Sunday. After extinguishing the blaze, Lisa Brooks was discovered deceased inside the home. 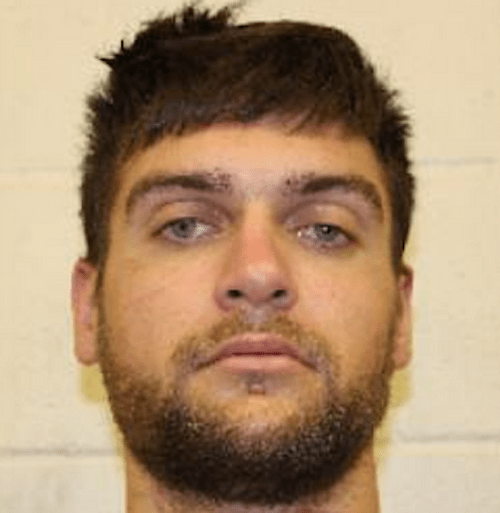 Police said an autopsy on Lisa Brooks is pending. 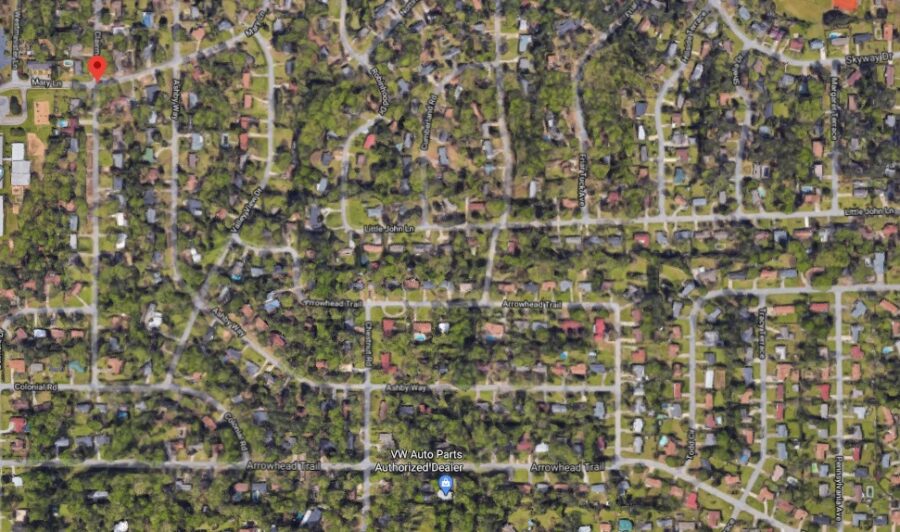 Geo quick facts: Warner Robins is a city in the U.S. state of Georgia, located in Houston County in the central part of the state. As of the 2010 census, the city had a total population of 66,588. From 2000 to 2010, the population of Warner Robins increased by 36.4%. It is Georgia’s tenth-largest city – Wikipedia.