NEW YORK, NY. (THECOUNT) — Marcelo Velez, a vice president at Columbia University, is facing charges of sexually assaulting a child under the age of 13, according to Tuesday reports. 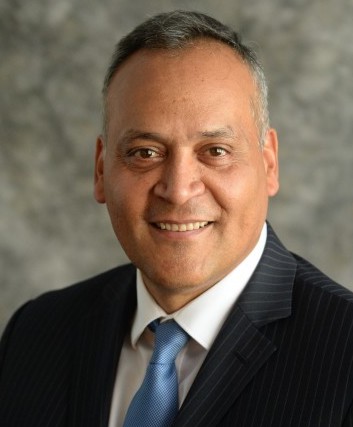 The relationship between Velez and the victim was not known.

Marcelo has been with Columbia since 1995 and has held a number of positions with increasing responsibilities. In a prior position as Associate Vice President for Capital Project Management for the Morningside Campus, Marcelo managed a design and construction staff of over 40 and was responsible for a portfolio of active projects budgeted at over half a billion dollars. He has been with Columbia’s Manhattanville Development Group since 2007, first as Associate Vice President for Project Management and Construction before becoming Vice President in 2016. Over the years, he has managed, supervised, or otherwise presided over $1 billion worth of capital construction.

Marcelo holds a BS in civil engineering from Rutgers University, an MBA from Columbia, and is a licensed Professional Engineer in the State of New York. Marcelo currently serves on the advisor board for the ACE Mentorship Program, Columbia University’s School of Continuing Education’s new master’s degree program in Construction Administration, and as Vice Chair of the Greater New York Construction User Council. 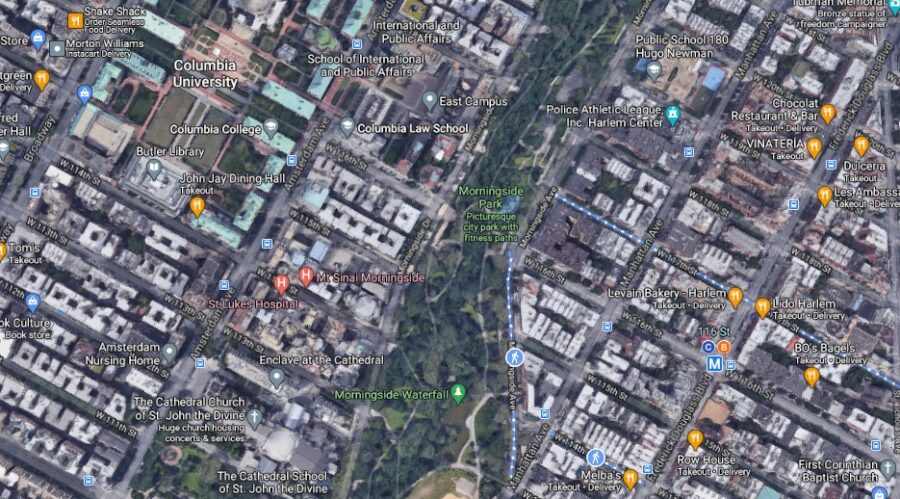