Dawn Wells cause of death

Wells passed away Wednesday morning in Los Angeles of complications due to Covid-19. 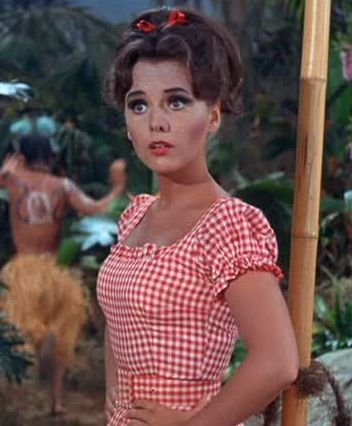 Wells, who was Miss Nevada in the 1959 Miss America pageant, beat out 350 actresses for the role of Mary Ann Summers. She also appeared in more 150 series and several movies during her career as well as on Broadway.