Young, 30, was killed while battling what is being called an arson fire in Kearneysville early Sunday morning. 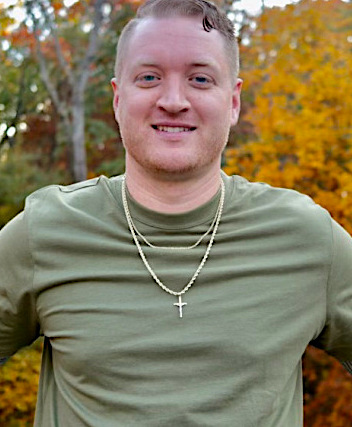 According to reports, the fire department and the West Virginia Air National Guard responded to the 3800 block of Charles Town Road in Kearneysville, on reports of a structure fire around 2 a.m. Sunday. At some point, a large explosion occurred.

Young was killed in the explosion.

Three more firefighters were injured in the incident and were transported to area hospitals for treatment. Their condition was not provided as of Monday morning. 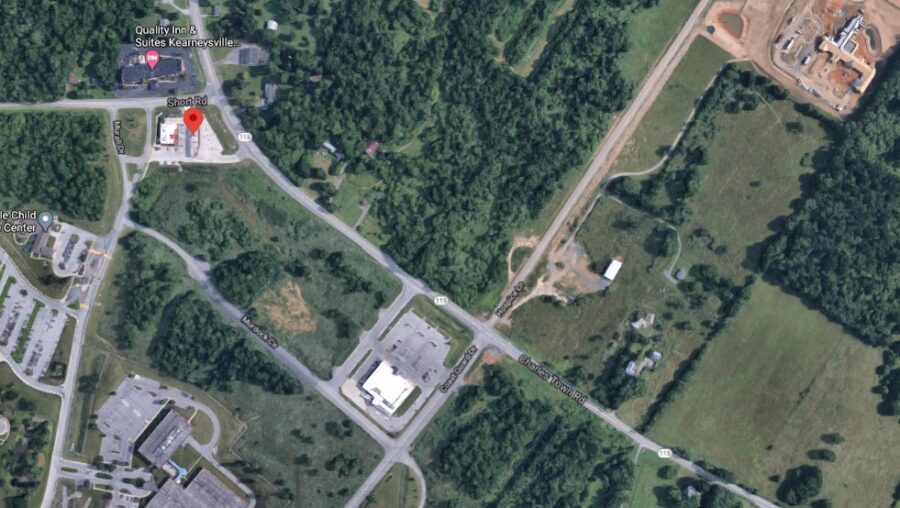 Geo quick facts: Kearneysville is an unincorporated community in Jefferson and Berkeley Counties, in the U.S. state of West Virginia’s Eastern Panhandle in the lower Shenandoah Valley. According to the 2000 census, Kearneysville and its surrounding community has a population of 6,716 – Wikipedia.