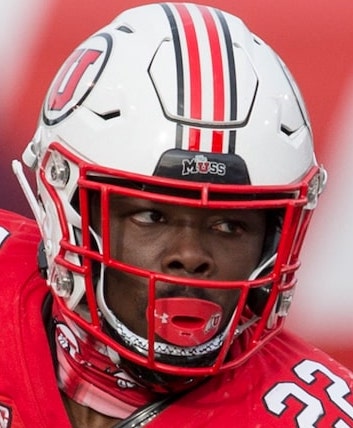 According to reports, Jordan accidentally shot himself early Saturday. Details of the shooting were not made available by officials.

Jordan was pronounced dead of gunshot wounds at the scene.

Authorities believe the shooting was accidental.

“Words cannot express the devastation and heartache that our team is feeling right now upon learning of the tragic death of our teammate and brother, Ty Jordan. Ty’s personality and smile were infectious and he made a huge impact on our program in the short time he was with us.” The Coach adds … “All of us in the Utah Football Family want to say we love you Ty and may you rest in peace.”

Jordan was the 2020 Pac-12 Offensive Freshman Player of the Year, after rushing for 597 yards and scoring 6 touchdowns. 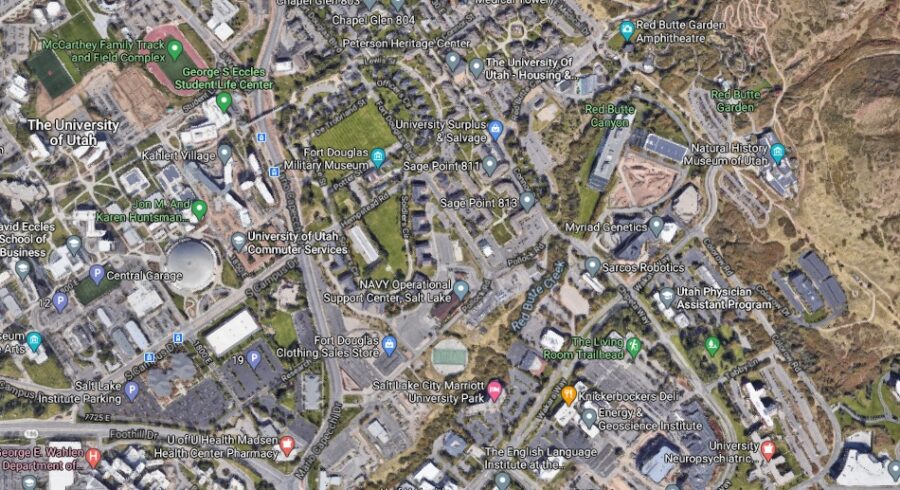