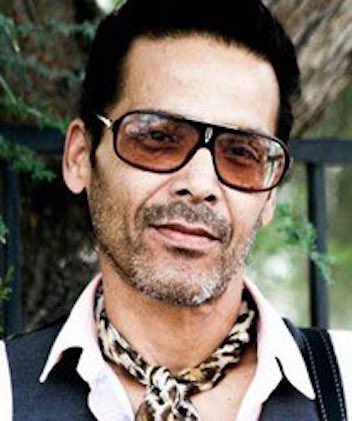 Zubia, an Arizona music Hall Of Fame member, was the lead singer of the popular musical group Pistoleros. The band was inducted in July of 2019. Originally called The Chimeras, the band signed a deal Hollywood Records back in 1996.

Lawrence Zubia was a talented singer/songwriter and an influential member of the Arizona music scene. He was the frontman of the band The Pistoleros for 27 years, which he founded with his brother Mark. In 2019, the group was inducted into the Arizona Music and Entertainment Hall of Fame. His contributions to music inspired several generations of musicians in the Valley.

Despite his deep passion and commitment to music, the most important thing to him was being a father. He dedicated his life to his three children, Daniela, Jack and Toni. After a long illness, Lawrence passed away peacefully early Saturday morning, surrounded by his family. He will be deeply missed.

The Zubia Family would like to thank everyone for their condolences, love and prayers. 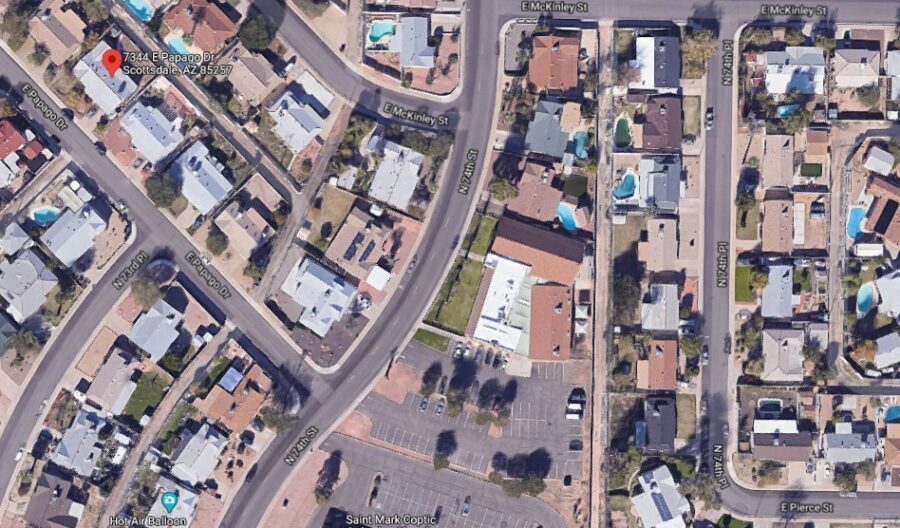