TRAVIS COUNTY, TX. (THECOUNT) — Deputy Robert “Drew” Small, of Wimberley, Texas, has been identified as the victim in a Friday night motorcycle crash in Louisiana.

Small, 48, was killed in a motorcycle crash while traveling in Louisiana Friday night. 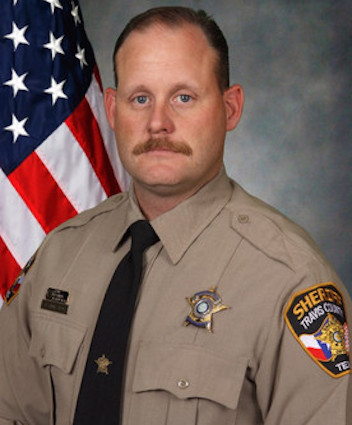 According to reports, Small, a Travis County police officer, was off-duty when he was killed operating a motorcycle while traveling home from Louisiana late Friday night.

The crash of the crash remains under investigation by the Texas Department of Public Safety. 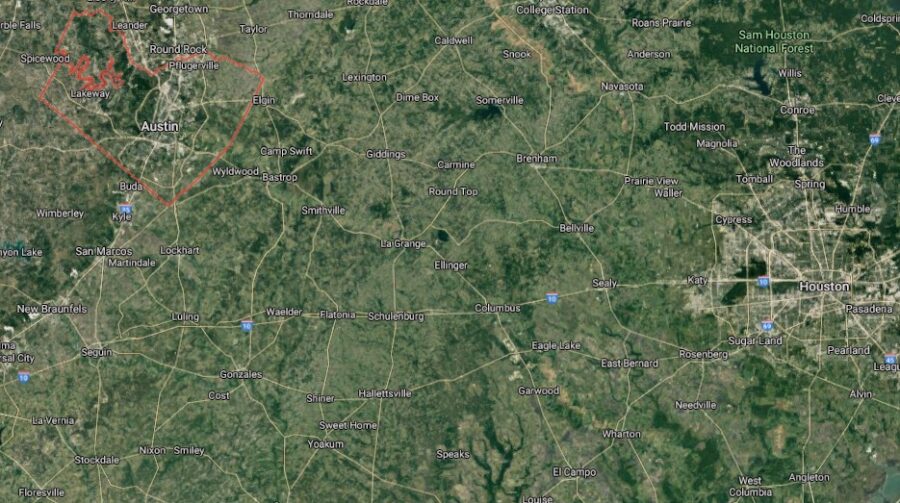