NEW YORK, NY. (THECOUNT) — Today Show weatherman, Al Roker, has announced that he has been diagnosed with an aggressive form of prostate cancer Friday on-air.

Roker, 66, said Friday that he will be undergoing surgery to have his prostate removed. 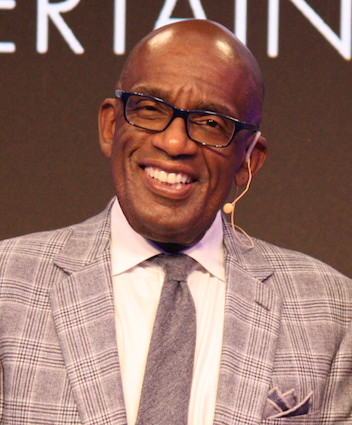 Roker explained he wanted to publicly reveal his diagnosis to spotlight the fact that 1 in 7 African American men, 1 in 9 men overall, will be diagnosed with prostate cancer in their lifetime, according to the Today Show.

“It’s a good news-bad news kind of thing,” Al said. “Good news is we caught it early. Not great news is that it’s a little aggressive, so I’m going to be taking some time off to take care of this.”

“We’ll just wait and see, and hopefully in about two weeks, I’ll be back (on TODAY),” Al said. 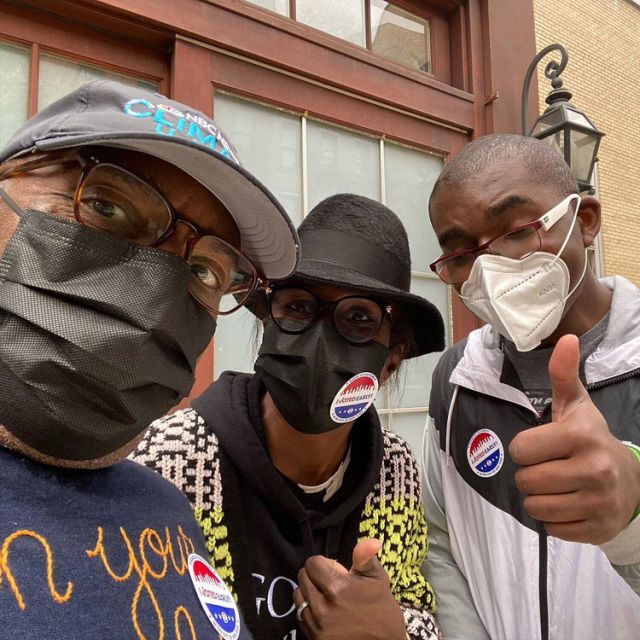 “Fortunately his cancer appears somewhat limited or confined to the prostate, but because it’s more aggressive, we wanted to treat it, and after discussion regarding all of the different options — surgery, radiation, focal therapy — we settled on removing the prostate,” Laudone said on TODAY.