Sean Connery, widely regarded as the best James Bond ever, has died. He was 90.

Connery became an enormous star in 1962 with the release of “Dr. No,” but not without difficulty. James Bond creator Ian Fleming felt he was unrefined and wanted someone suave like Cary Grant. Fleming relented and ultimately said it was a great choice, according to TMZ. 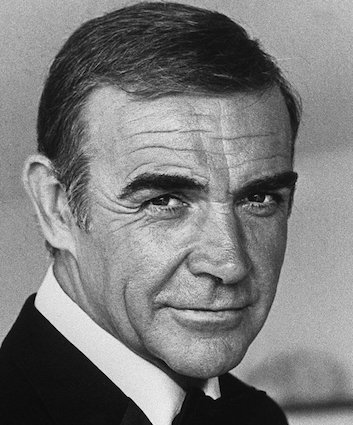 Sean starred in 7 Bond films between ’62 and ’83. Among the films — “From Russia with Love,” “Goldfinger,” “Thunderball,” “You Only Live Twice,” “Diamonds are Forever,” and “Never Say Never Again.” 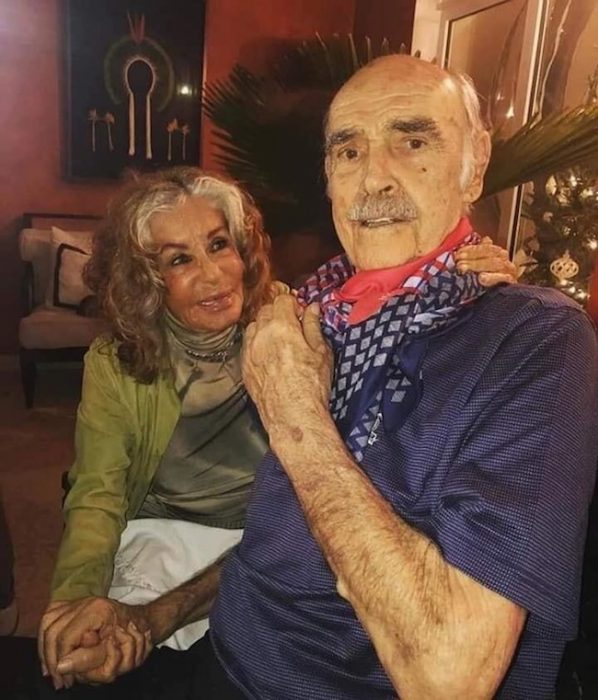 Connery’s survived by his second wife, Micheline Roquebrune, and his son, Jason Connery.