Daly, who worked at the station for almost 4 decades, died Thursday morning after a long illness. He was 86. 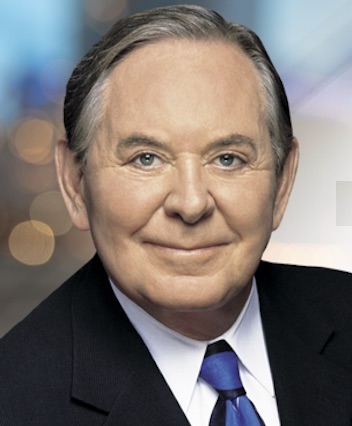 Daly was predeceased by his wife of 58 years, Suzon, his son Douglas, his son Scott, and is survived by his daughter, Kelly, granddaughters Kate and Madison Daly (Alicia Daly), his sister Pat Kraus, according to abc7chicago.

A cause of death was not disclosed. 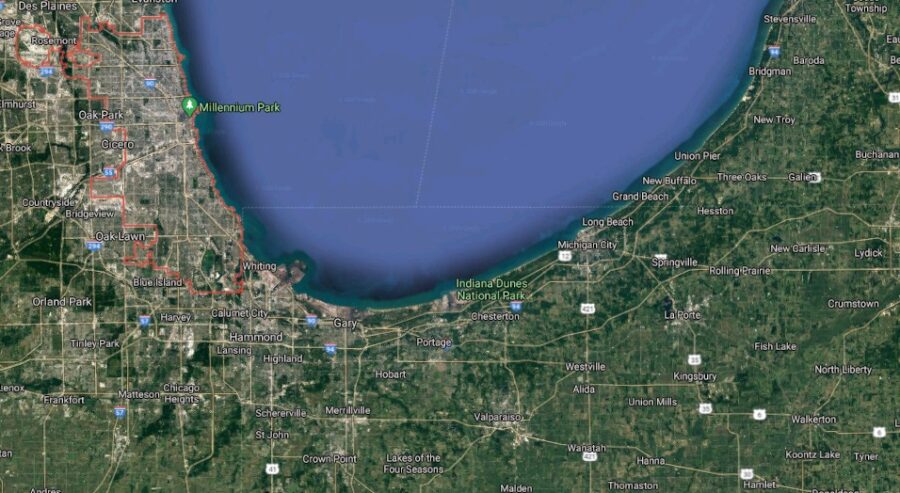