LINN COUNTY, IA. (THECOUNT) — The body of Sharon Hangartner, the Iowa woman reported missing Sunday, has been located in Linn County, according to reports.

Officials located her body in a wooded area near Hiawatha on Wednesday afternoon. 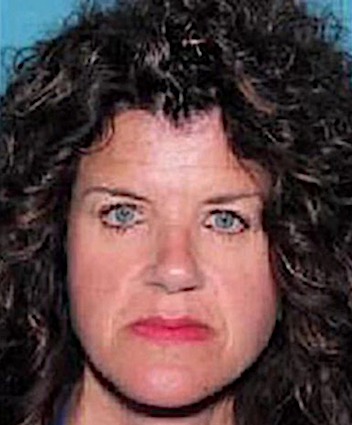 According to Cedar Rapids Police, Hangartner, 54, was located just before 4:00 p.m. north of Clark Park in Hiawatha by public safety personnel in that city.

Police positively identified the body as being Hangartner. 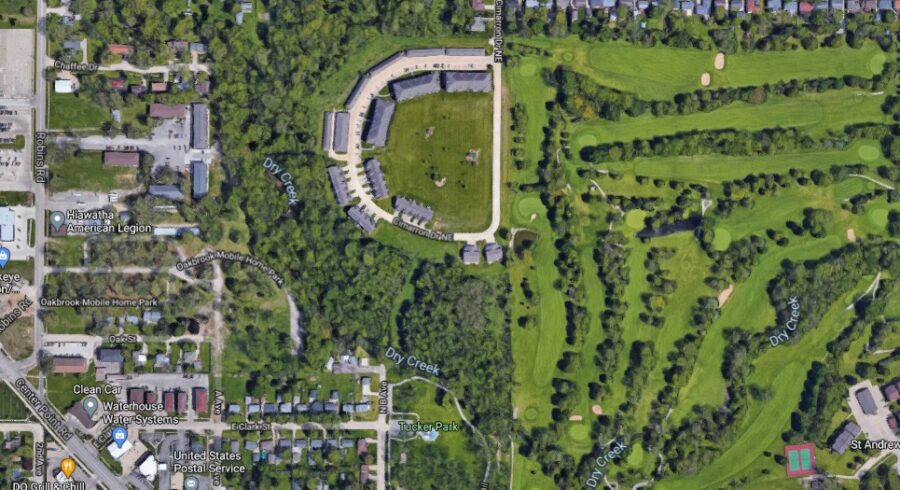