Over 120 earthquakes have struck over the past two hours including a magnitude 4.9 shaker that hit nearby Imperial County around 6 p.m. Wednesday night. 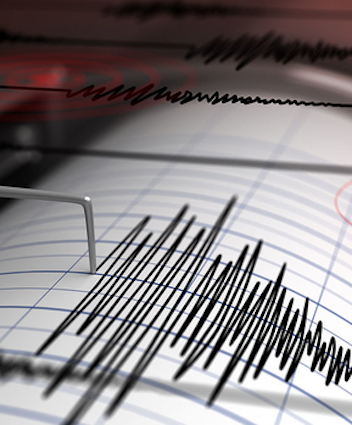 The quakes are centered in Westmoreland, California, in the area of the California Mexico border near Baja California.

The earthquake swarm is stirring fears they may be a prelude to a larger more destructive quake. 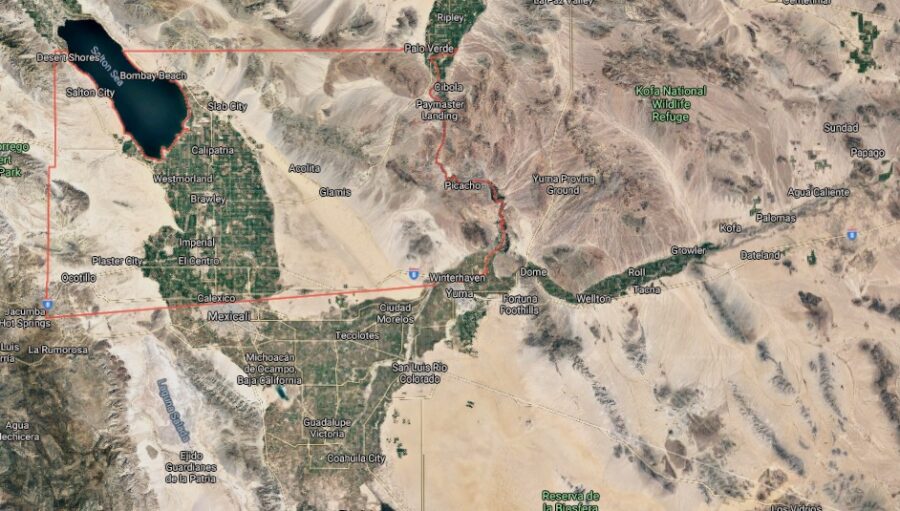 Geo quick facts: Westmorland is a city in Imperial County, California. Westmorland is located 8.5 miles southwest of Calipatria. The population was 2,225 at the 2010 census, up from 2,131 in 2000. It is part of the El Centro Metropolitan Area. The mayor of Westmorland is Andrew Gallegos – Wikipedia.

Imperial County is a county in the U.S. state of California. As of the 2010 census, the population was 174,528. The county seat is El Centro. Established in 1907 from a division of San Diego County, it was the last county to be formed in California.