Mac Davis cause of death

LUBBOCK, TX. (THECOUNT) — Mac Davis, the writer of Elvis Presley’s “In the Ghetto” and a former ACM Entertainer of the Year winner, has died. He was 78 years old.

Davis died on Tuesday, just one day after news broke that he was critically ill after undergoing heart surgery in Nashville. 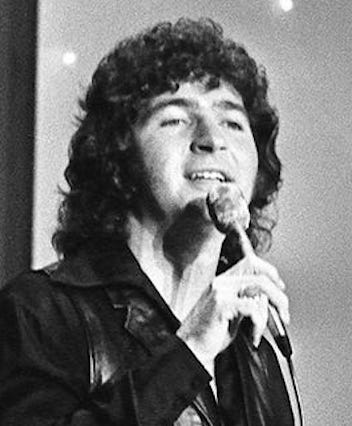 His manager of more than 40 years, Jim Morey, originally shared the news of Davis’ decline and announced his death late Tuesday night.

Very sad tonight! I just heard that legendary singer, songwriter and actor, Mac Davis has passed away after heart surgery. I grew up watching The Mac Davis show and loving his talent. This is heartbreaking!