cause of death, Diana Rigg, The Avengers 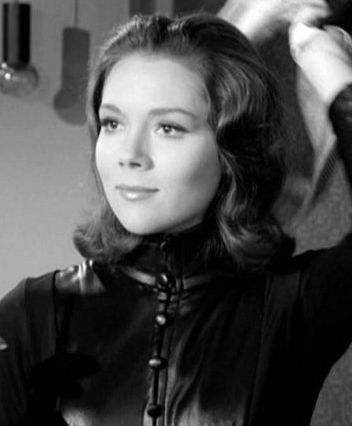 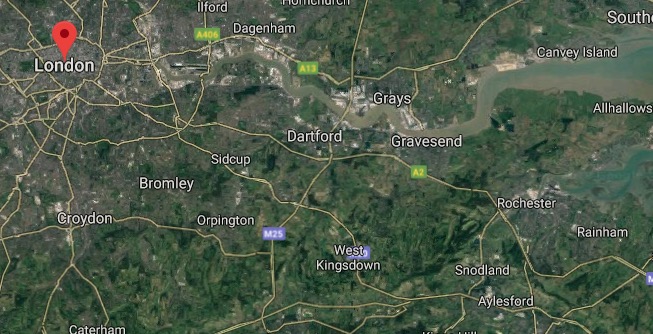