PITTSBURGH, PA. (THECOUNT) — Andre Crawford and Marvin Hill are in the Allegheny County Jail. There’s an arrest warrant for Devon Thompson, after the men were accused in the shooting death of Pittsburgh toddler Zykier Young.

According to a news conference held Friday morning at Pittsburgh Police Headquarters, the arrests made over the death of one-year-old Young. 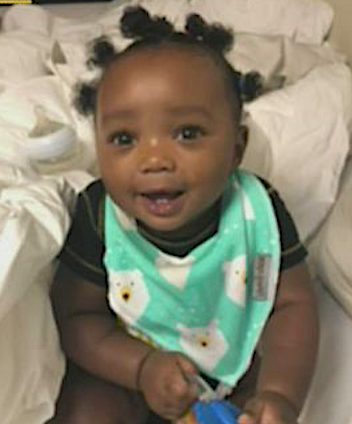 The suspects are facing Criminal Homicide and gun charges. 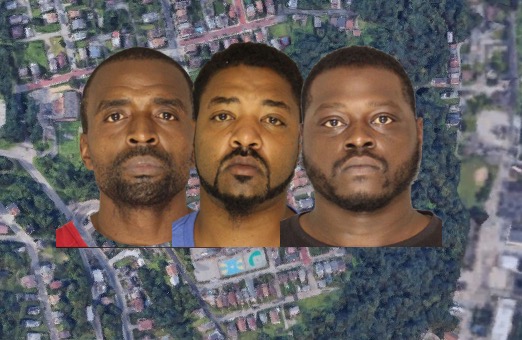 On August 24th Pittsburgh Police responded to a call of shots fired at the Three Rivers Manor apartments on Rhine Place in Pittsburgh.

Police later said a bullet struck the toddler after it traveled through the the window and walls of the complex.

Young was struck in the head.

Through their investigation, police say multiple buildings were damaged by bullets and several shell casings were found. 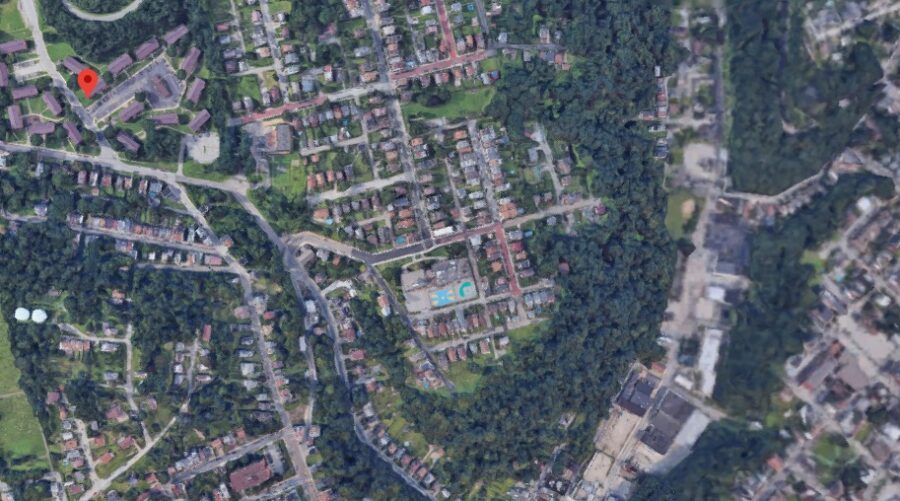