Sherell, 41, was forced to get into a white van against her will, according to law enforcement officials on Wednesday night in Memphis. 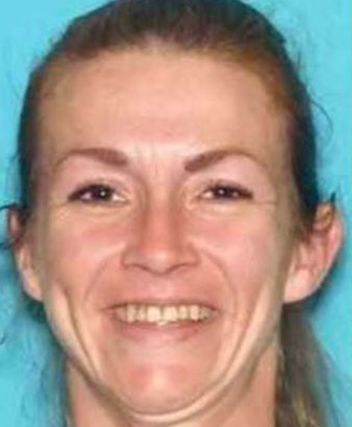 Police are not releasing many details but they say two men were in the van. 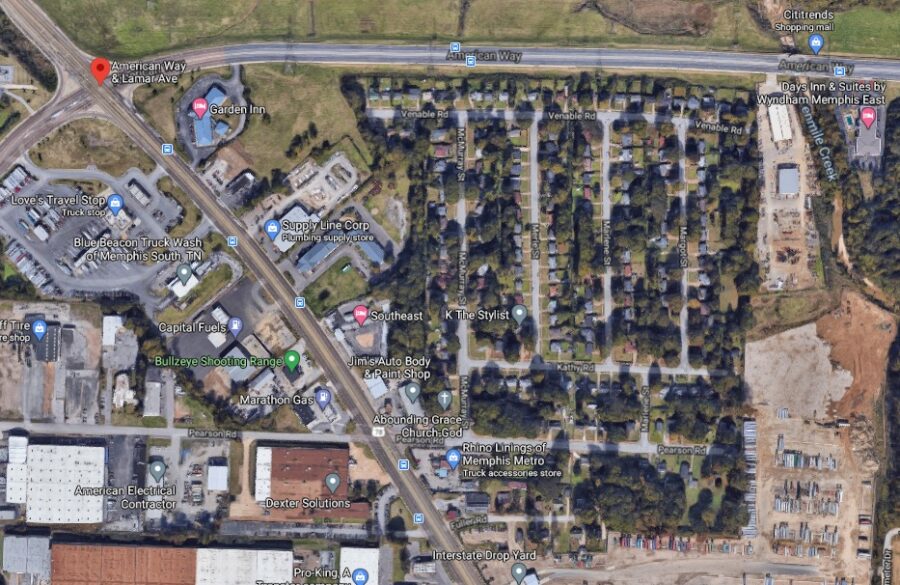