NEW YORK, NY. (THECOUNT) — Tom Seaver, Mets legend pitcher, has died on Monday we are now learning. He was 75.

Seaver reportedly passed away in his sleep because of complications of dementia and Lyme disease, the Mets confirmed on Wednesday. 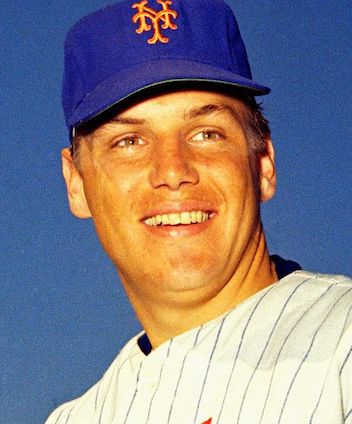 “We are heartbroken to share that our beloved husband and father has passed away,” wife Nancy Seaver and daughters Sarah and Anne told the Baseball Hall of Fame. “We send our love out to his fans, as we mourn his loss with you.”

Seaver retired from public life in 2019 after his dementia diagnosis. 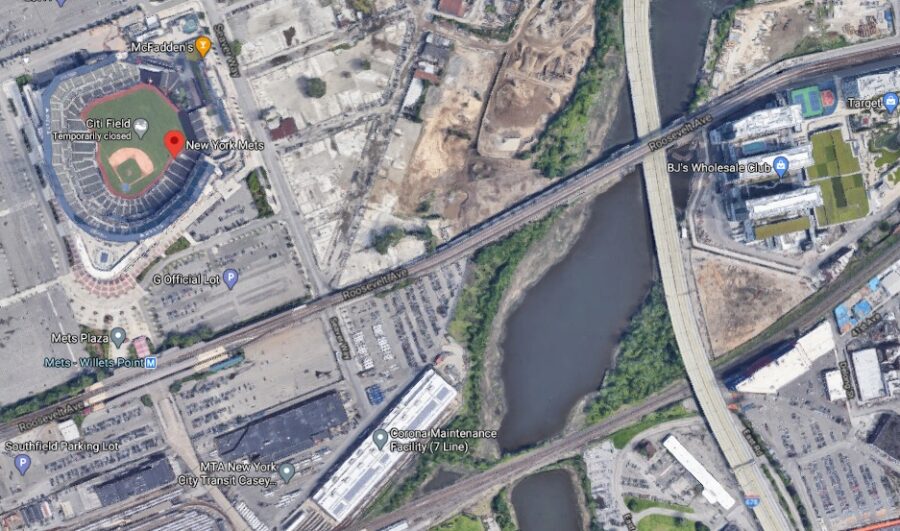