PINELLAS COUNTY, FL. (THECOUNT) — Alexa Elisabella Nix, of Clearwater, Florida, has been identified as the suspect arrested in a hit-and-run vehicle crash that killed a motorcyclist on Saturday night in Pinellas County. 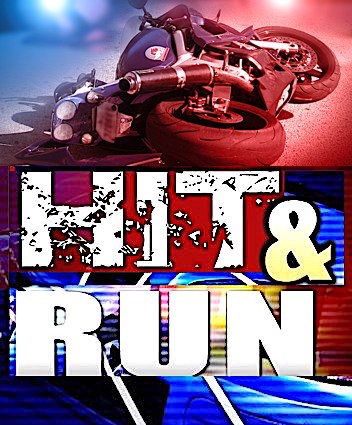 According to reports, Nix was operating a Jeep Cherokee on South Missouri Avenue near Bayview Drive in Largo, when the vehicle came into contact with a motorcycle around 10:30 p.m. Saturday. Nix then fled the scene.

The operator of the Can-Am motorcycle, who has not yet been identified, was pronounced dead at the scene of blunt force trauma injuries. 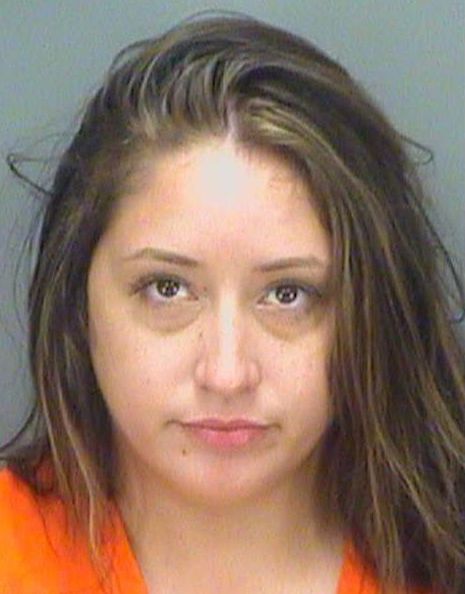 Nix was later located and arrested. 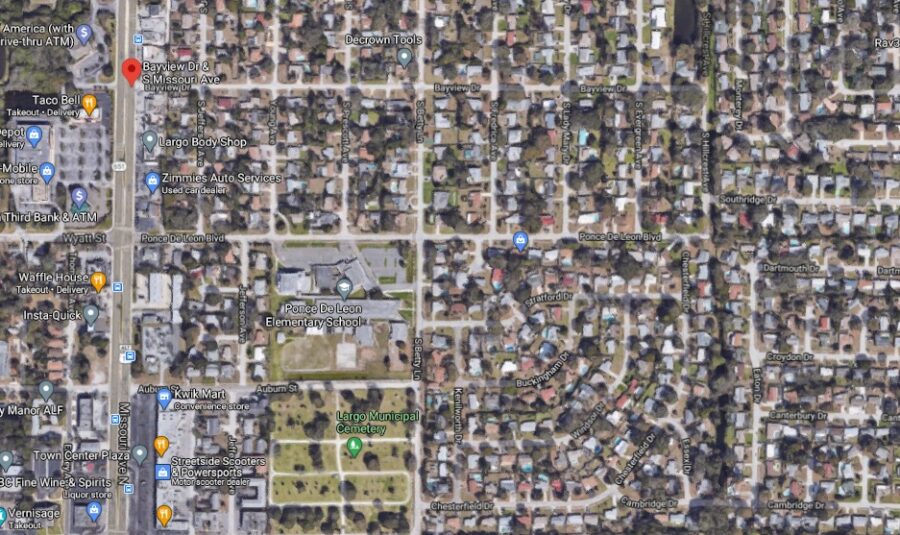