ALAMANCE COUNTY, NC. (THECOUNT) — Mandrell Davis, of Elon, North Carolina, has been identified as the victim in a fatal Thursday morning single-vehicle crash in Alamance County.

Davis, 29, was killed in a vehicle crash near Burlington early Thursday morning. According to reports, Davis was operating a Dodge Challenger in the 600 block of South Beaumont Avenue near North Mebane Street, in Burlington, when for unknown reasons, the vehicle crossed centerlines and wrecked around 4 a.m. Thursday. The vehicle then made contact with a utility pole.

Davis, who was ejected during the crash, died of blunt force trauma injuries on the way to an area hospital.

No one else was injured in the wreck. 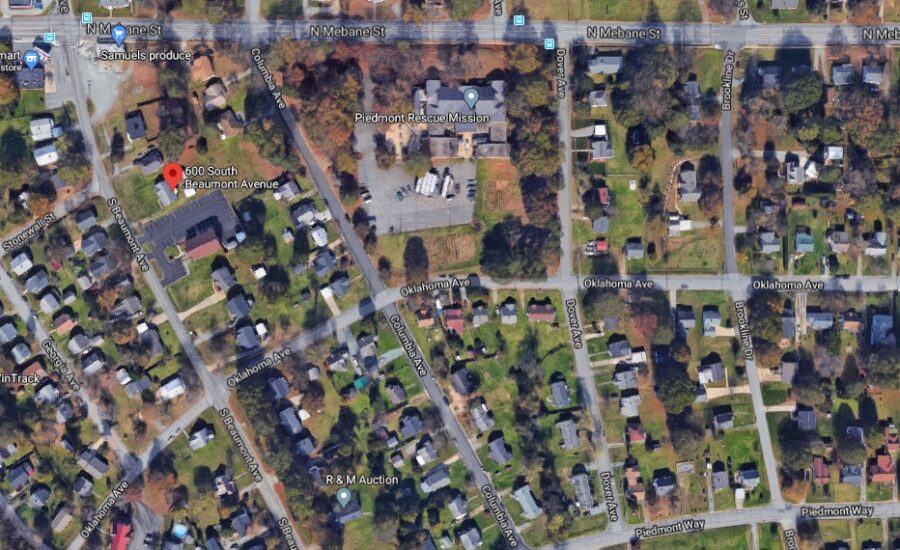 Geo quick facts: Alamance County is a county in the U.S. state of North Carolina. As of the 2010 census, the population was 151,131. Its county seat is Graham. Formed in 1849 from Orange County to the east, Alamance County has been the site of significant historical events, textile manufacturing, and agriculture – Wikipedia.