FREMONT COUNTY, ID. (THECOUNT) — David Hobbs, of Saint Anthony, Idaho, has been identified as the victim in a fatal multi-vehicle crash in Fremont County Sunday night. His wife, Debbie, was injured in the wreck.

Hobbs, 57, was killed in a multi-vehicle crash Sunday night on US-20 near Ashton. 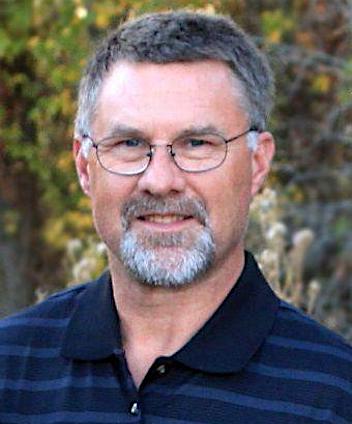 According to reports, Hobb was operating a GMC Sierra pulling a boat on US-20 near Ashton, when the vehicle came into contact with a Honda Odyssey, operated by Todd Kawakami, 53, of Chino, California and a Toyota Corolla, operated by Vitalie Nebesnii, 30, of Rexburg, around 5 p.m. Sunday.

Kawakami and his three passengers, Syanna Kawakami, 46, and two juveniles, were transported to an area hospital in unknown condition.

Hobbs was pronounced dead at the scene of blunt force trauma injuries. His wife, 57-year-old Debra Hobbs, a Field Claims Adjuster with Farm Bureau Insurance, was transported to an area hospital in unknown condition.

Nebesnii was uninjured in the crash.

In May, Hobb ran for Fremont County District 2 Commissioner after Commissioner Lee Miller opted not to run for re-election. 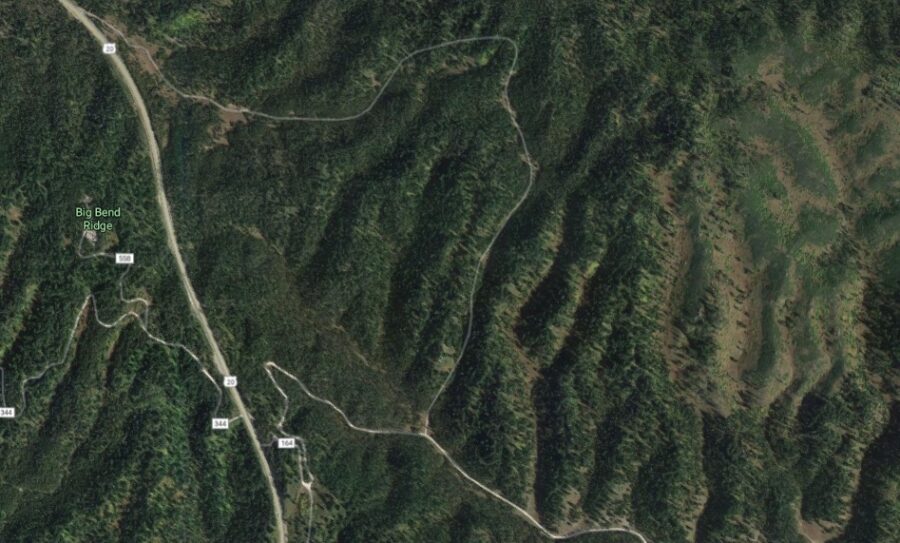 Geo quick facts: Fremont County is a county located in the U.S. state of Idaho. As of the 2010 census the county had a population of 13,242. The county seat and largest city is St. Anthony. The county was established in 1893, and was named for the explorer John C. Frémont – Wikipedia.