Epps, 57, was killed in a motorcycle crash near Double Springs Saturday afternoon. 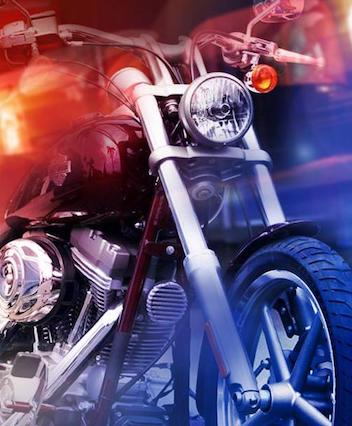 According to reports, Epps was traveling on a motorcycle as a passenger on AL-33 in the Bankhead National Forest community, when for unknown reasons, the bike crossed centerlines and wrecked Saturday around 2:30 p.m.

Virginia Epps was pronounced dead at the scene of blunt force trauma injuries.

The operator of the motorcycle was transported to an area hospital with unknown injuries. 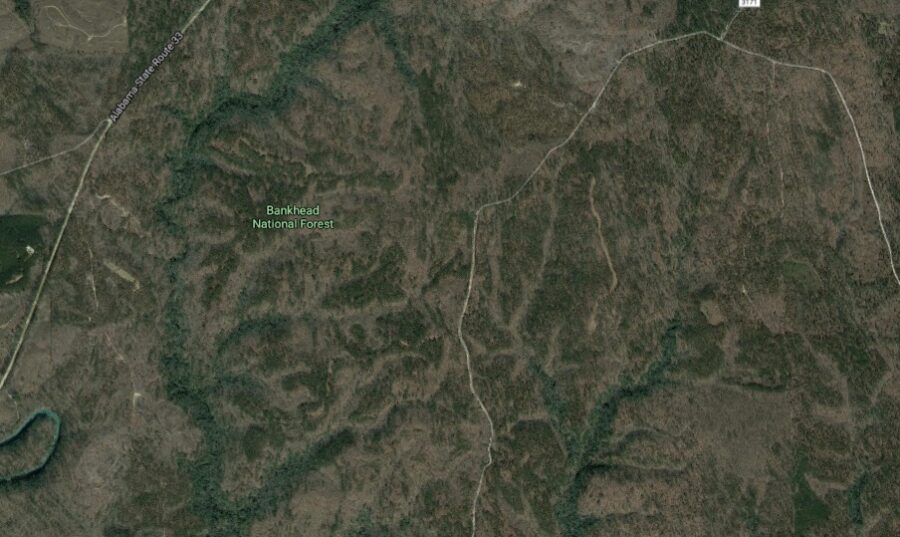 Geo quick facts: Lawrence County is a county in the northern part of the U.S. state of Alabama. As of the 2010 census, the population was 34,339. This county has the highest number of residents who identify as Native American of any county in the state. The county seat is Moulton – Wikipedia.