Jensen, 45, who suffers from a brain tumor, was found alive in a water-filled ditch near Waterloo on Friday. 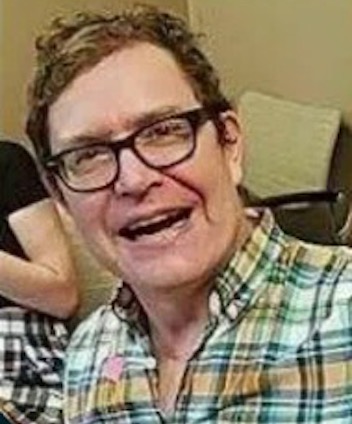 According to reports, Jenson was found partially submerged in water in a ditch in an open lot at the corner of Hammond Ave and E San Marnan Dr in Waterloo.

First responders said the water likely kept Jensen alive. He was able to open his eyes when rescuers arrived.

The ditch where he was found is less than a mile from the care facility. 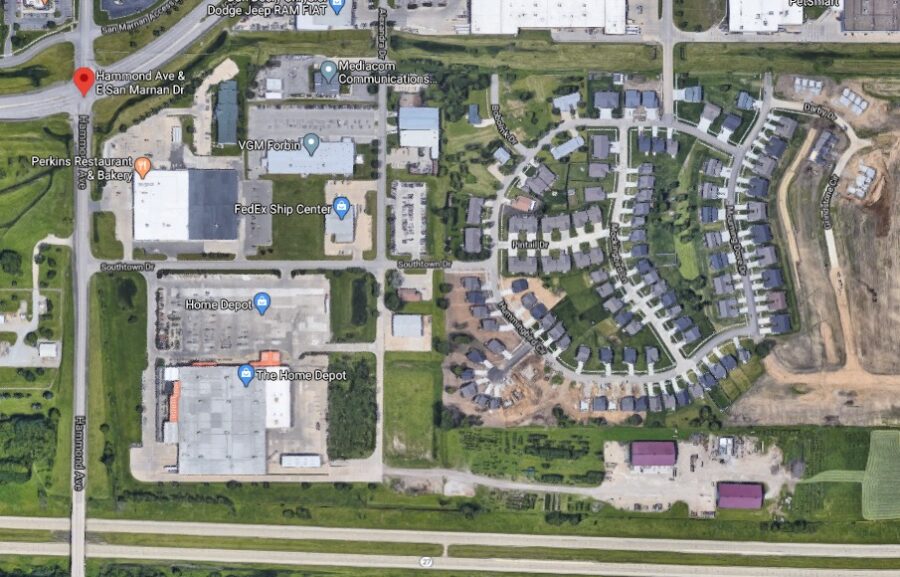