WYANDOTTE COUNTY, KS. (THECOUNT) — According to records, Howard Jansen was booked into the Wyandotte Co. Jail in connection with child abuse and first degree murder.

The body of missing Kansas City, Kansas, 3-year-old Olivia Ann Jansen, was believed located on Friday afternoon after the girl went missing Friday morning in Wyandotte County. Jansen will be on a 48-hour hold, with no formal charges filed at this time. 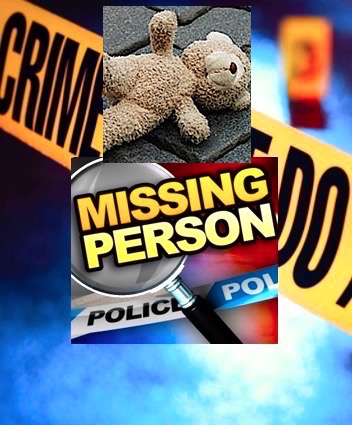 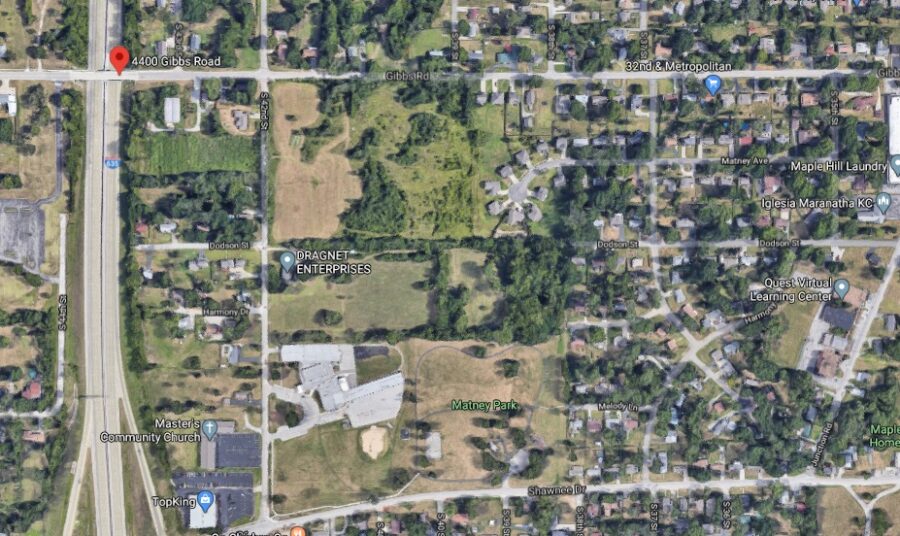