Daniels died on Monday morning after suffering a hemorrhagic stroke. 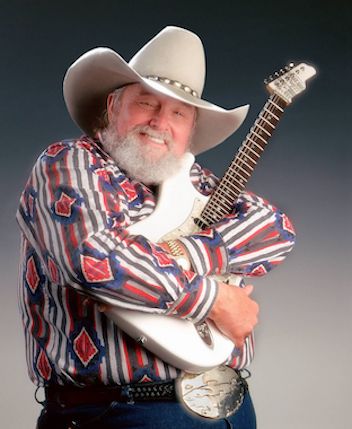 News of Daniels’ death was first shared by his publicist. Very few details were shared other than he died at the Summit Medical Center in Hermitage, Tenn. after suffering a stroke. Daniels has a history of heart problems and in 2013 needed a pacemaker to regulate his heart.

Daniels was born October 28, 1936, in Wilmington, North Carolina, and raised on a musical diet that included Pentecostal gospel, local bluegrass bands, and the rhythm & blues and country music from Nashville’s 50,000-watt radio stations WLAC and WSM. 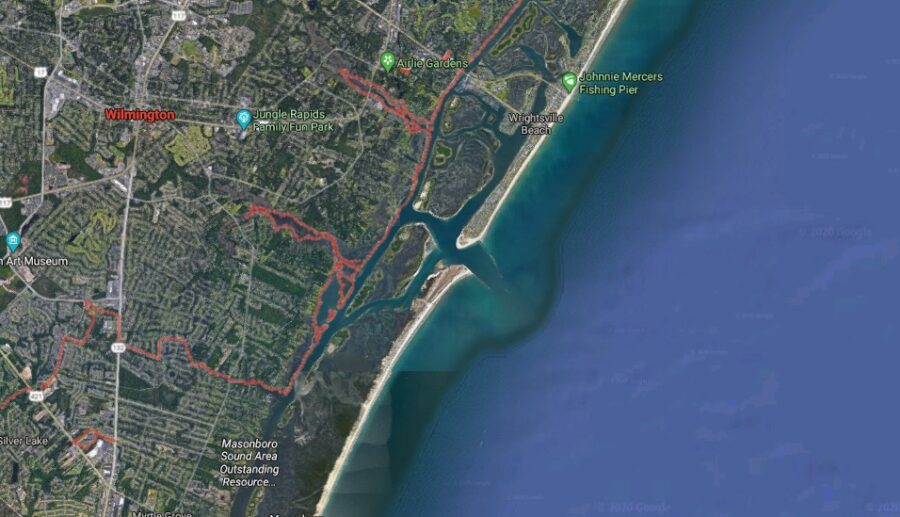 Geo quick facts: Wilmington is a port city in North Carolina. It’s known as a gateway to Cape Fear Coast beaches like Wrightsville, with its strong surf, and Carolina, with its long boardwalk. Part of downtown’s Historic District, the Riverwalk is lined with restaurants, galleries and shops. It runs along the Cape Fear River, where the Battleship North Carolina is moored. Artifacts on the ship explore WWII naval combat history – wikipedia.