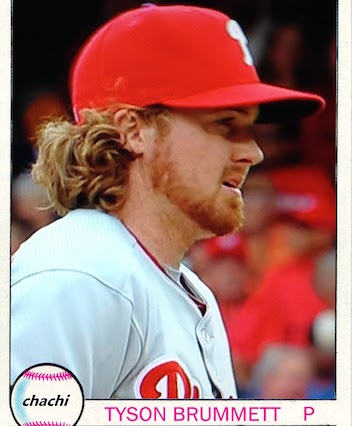 Brummett was Piloting a Cessna 172 when it crashed in the Box Elder Peak area above Granite Flat Campground shortly before 8 a.m. on Friday.

According to witnesses, the aircraft spiraled downward for unknown reasons.

All four occupants of the plane died instantly on impact. 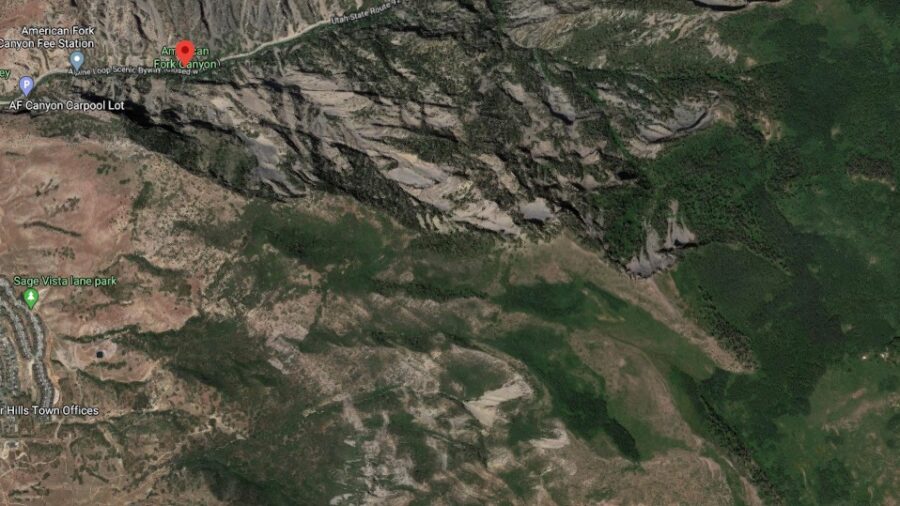