SAINT LOUIS COUNTY, MO. (THECOUNT) — Lawrence Franks Jr, of Kinloch, Missouri, who was perhaps best known for his rap hit, “Pop, Lock & Drop It,” has been identified as the victim in a Thursday fatal shooting in St. Louis County.

Franks, 31, who went by the name “Huey,” was shot dead in his hometown of Kinloch on Thursday. 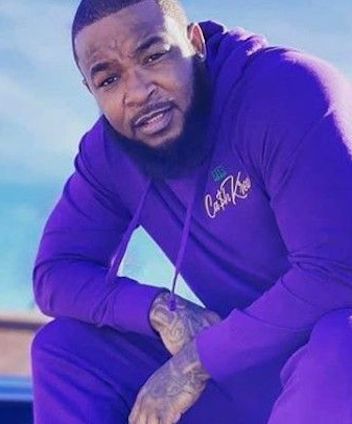 Details of the shooting have not yet been provided by officials as of Friday morning. 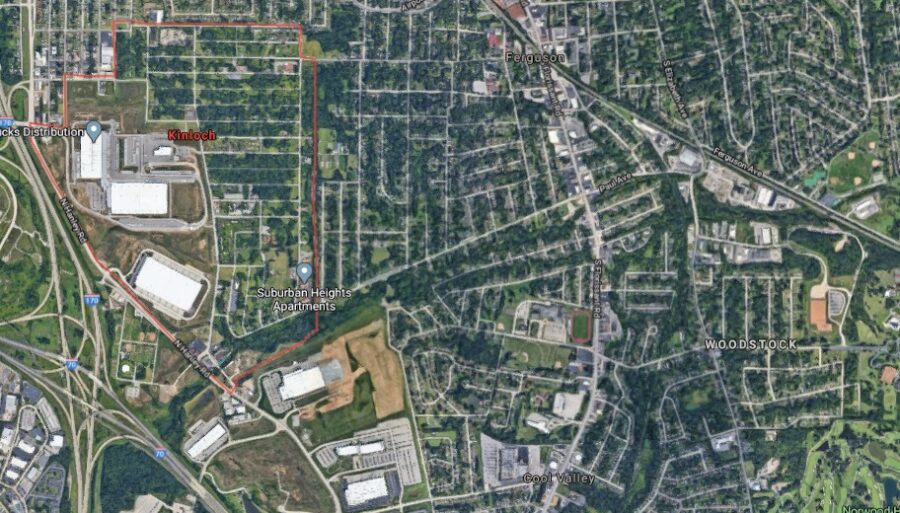