Ripley, who is said to be autistic, was the subject of an Amber Alert out of Miami, Florida, on Thursday. 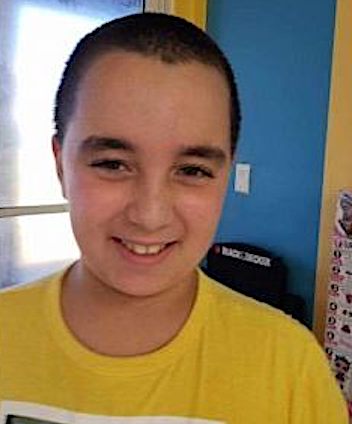 According to the boy’s mother, she was operating a vehicle when she observed two men following her. The men then sideswiped her vehicle and blocked her in.