Jones, 18, was arrested after a man riding a skateboard was killed by a vehicle in the Sky Zone parking lot in Vancouver, police said Wednesday. 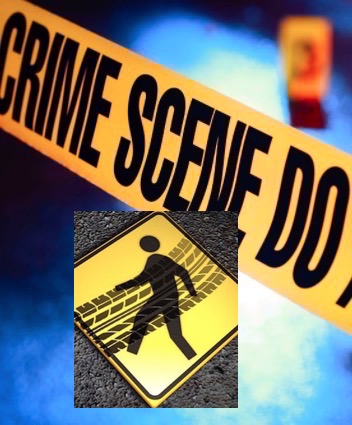 According to official, first responders responded to the park, located at, East 4th Plain Boulevard in Vancouver, on reports of a man trapped under a vehicle around 1 p.m. Wednesday.

When police arrived, Good Samaritans were already attempting to use an auto jack to help free the victim.

The unidentified victim was transported to an area hospital where he was later pronounced dead of blunt force trauma injuries.

Investigators determined that the victim was skateboarding in the parking lot when he allegedly punched the window of Jones’ vehicle.

Jones reportedly performed a U-turn, accelerated, and struck the skateboarder.

Jones was arrested and booked into the Clark County Jail for second-degree murder.

The investigation into the deadly incident remain open. 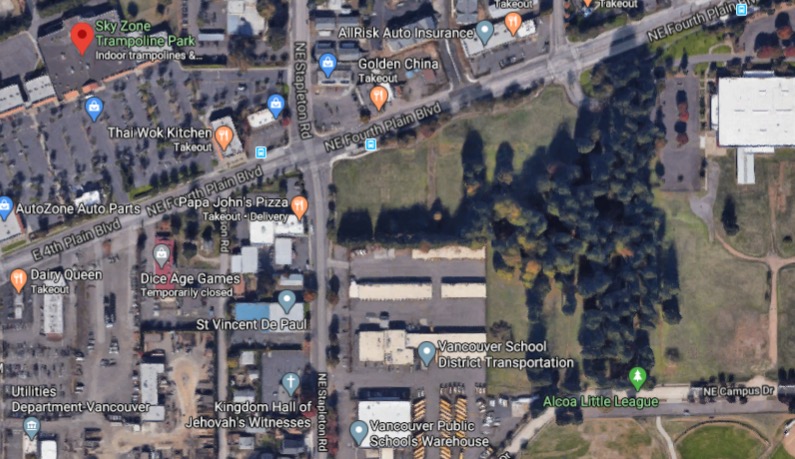